Sampson County Educator Believes in the Future of Agriculture

Sampson County Educator Believes in the Future of Agriculture

MOUNT OLIVE- Reva Weathington knows firsthand how important agricultural education is. It was her first horticulture class in high school that made her believe in the future of agriculture, and inspired her to become a teacher.

Born and raised in Gray’s Creek, Weathington is no stranger to hard work. “I graduated high school and college early,” she said. “Working was my main goal going through school.”

Weathington’s work ethic was inspired by her “Papaw.” “He certainly wasn’t afraid of hard work,” she said.

Weathington enrolled at the University of Mount Olive (UMO) in 2010 and graduated in the fall of 2013 with an Ag Education licensure.  She taught for three years at 71st High School in Fayetteville. Weathington currently works at Harrells Christian Academy in Sampson County as a teacher and FFA Advisor. She teaches Horticulture 1 & 2, Ag Science, and middle school Intro to Ag.

“I enjoy when my students have their ‘aha’ moments after finally figuring something out,” Weathington said. “My students motivate me daily. If your students aren’t the reason you’re in the classroom, why are you there?”

FFA students have the chance to participate in Career Development Events (CDEs) ranging anywhere from driving a tractor to parliamentary procedure. These activities allow them to compete with other students in each particular event while strengthening their own skills.

As both an FFA Advisor and agriculture teacher, Weathington is living out the FFA motto, which includes “Living to Serve.” As a 12-month teacher, Weathington spends her summers with her students as well, working in their pumpkin patch and growing crops for the Harrells Harvest project.

“Over a third of my time is spent working with our FFA chapter. It’s an interesting experience juggling it all in this single-teacher program,” Weathington said.

“The FFA program at HCA is a home. Tradition is at the core of the program, along with the eagerness to learn more about the growing ag industry around us,” she explained.

HCA is a K-12 school, and Weathington believes this is a positive aspect of the students’ education. “What makes the FFA program unique is how closely the middle and high school programs operate,” Weathington continued. She noted that there are about 50 FFA members between both programs.

Educators face challenges every day when making decisions about their students’ lives. Weathington feels that one of the most pressing challenges in education today is the sudden and increasing changes in technology. “School systems trying to keep up with this is a constant financial battle,” she shared.

However, there are activities that allow agriculture students to put down their devices and get hands-on learning experience.

“I am fortunate to have a greenhouse operating at HCA. My students are so motivated to work with their hands,” Weathington said.

Like UMO, HCA is a faith-based institution, which is important to Weathington. “Our students are so fortunate to be told daily that Christ loves them and will always love them.”

Being an educator means transforming the lives of students, and Weathington has had her own life transformed by UMO.

“UMO gave me the opportunity to see and work in the actual agriculture industry. My internship during my senior year placed me in the heart of Sampson County. This gave me so much to bring back to my classroom and share with my students. I’m forever thankful for that opportunity made possible by UMO Agriculture.”

While Weathington continues to shape the minds of her students, she finds it rewarding as an educator to see how bright the future can be.

“Education is a special world; a difficult one, but worth every minute,” Weathington concluded.

Weathington and her husband, Jason, live in Salemburg, NC. 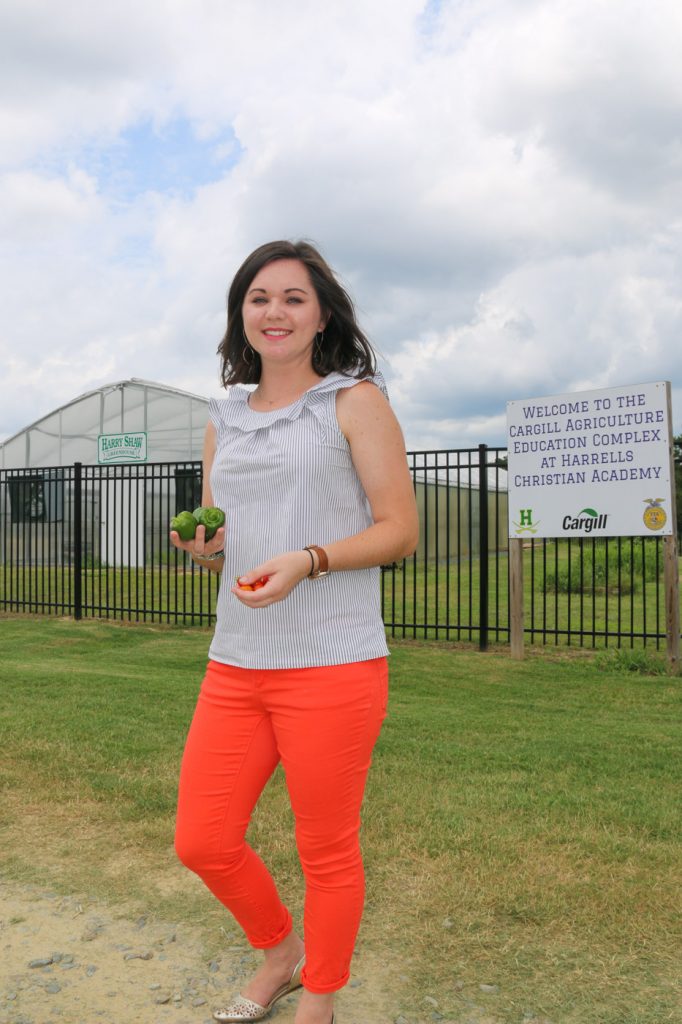 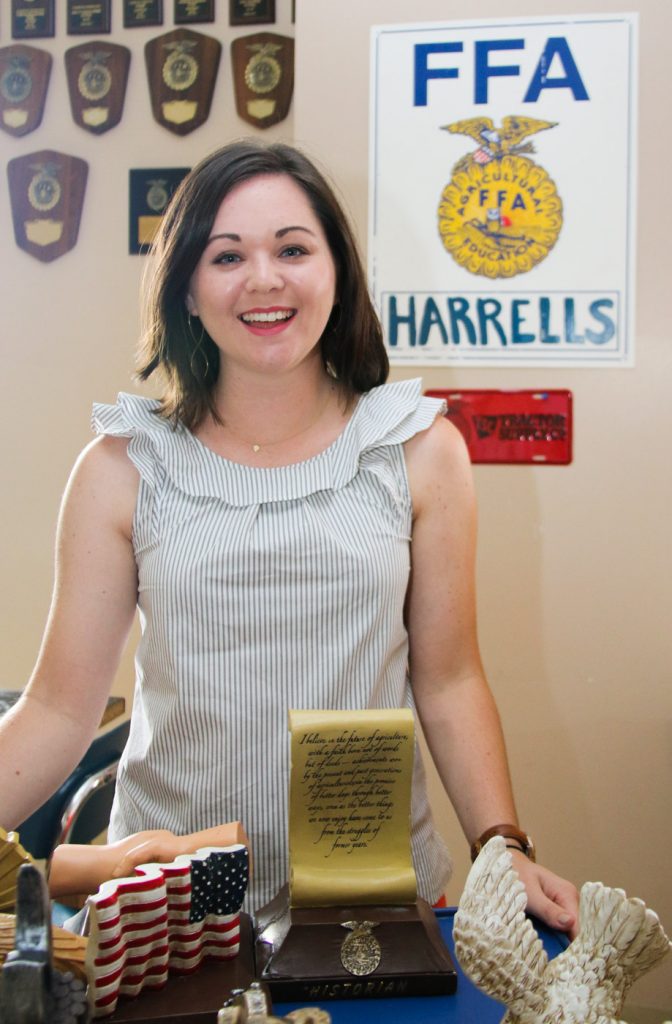