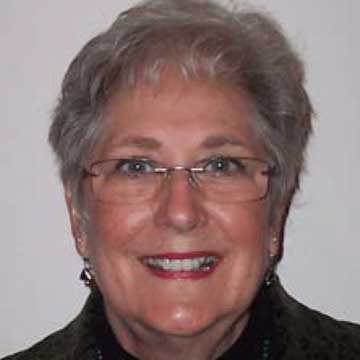 Brenda Gilbert is a retired educator and has told stories to thousands of Scotland County students over her 27-year career. She has been a storyteller for 40 years and is co-founder of the annual Storytelling Festival of Carolina and the Bold-Faced Liars’ Showdown. Gilbert leads the Story Spinners Guild in Laurinburg, NC. The guild’s purpose is to promote the art of storytelling by giving its members a nurturing environment in which to practice and grow their skills. Gilbert is also an actor and is the founder of Encore! Theatre in Laurinburg, where she most recently had the title role in Driving Miss Daisy.

Dr. Ted Feitshans is a UMO Professor of Agribusiness and Extension Professor Emeritus in the Department of Agricultural and Resource Economics at NC State University. He participated in the first Bold-Faced Liars’ Showdown in Laurinburg and many showdowns thereafter. He is a frequent participant in “Front Porch Stories.”

Robin Kitson shares “Stories that Polish Your Heart.” A People’s Choice Award winner at the Bold-Faced Liars’ Showdown, her tales include Cajun stories from her home in New Orleans and tall tales channeled by little green aliens. Recognized for her accomplishments in public speaking and as a job advancement coach, Kitson also conducts workshops on diverse topics, from rubber duckies to sustainability.

Chris Wise shares stories and songs from childhood summers spent in Arkansas, his time as a soldier, and, in recent years, encounters right here in NC. His stories are sometimes humorous, sometimes a bit dark, and sometimes even true – mostly.

This event is free and open to the public. 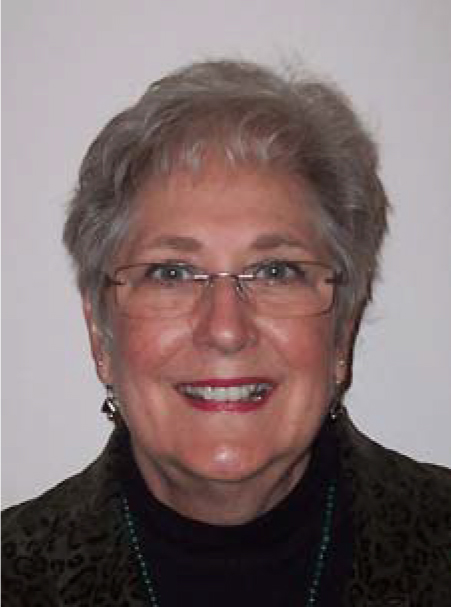 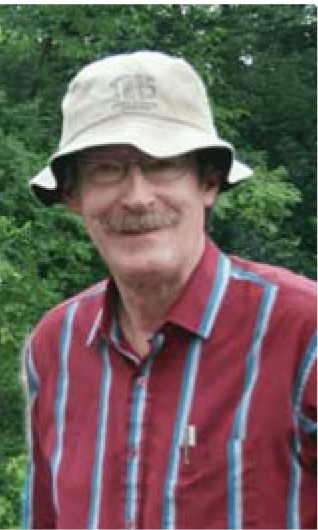 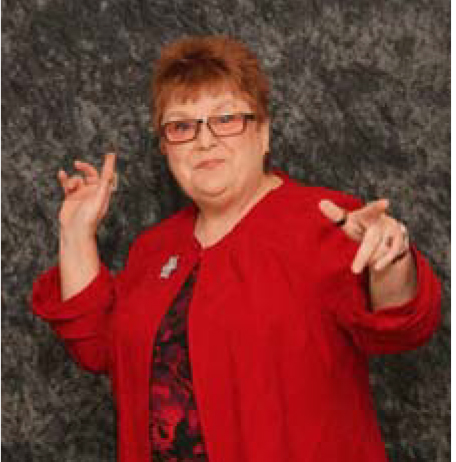 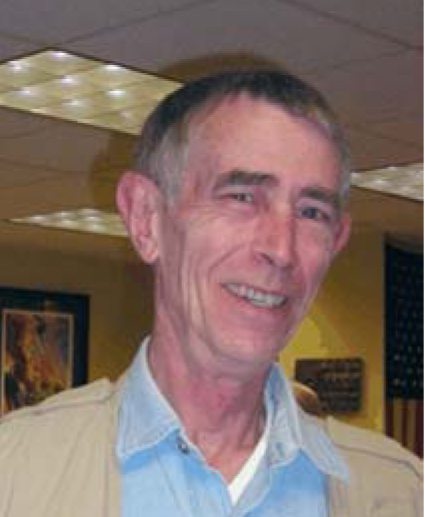 For UMO Student-Athlete Emma Burroughs, It’s all about the LOVE