Annual Golf Tournament Brings in Over $ 63,000 for UMO

University of Mount Olive > Blog > Annual Golf Tournament Brings in Over $ 63,000 for UMO 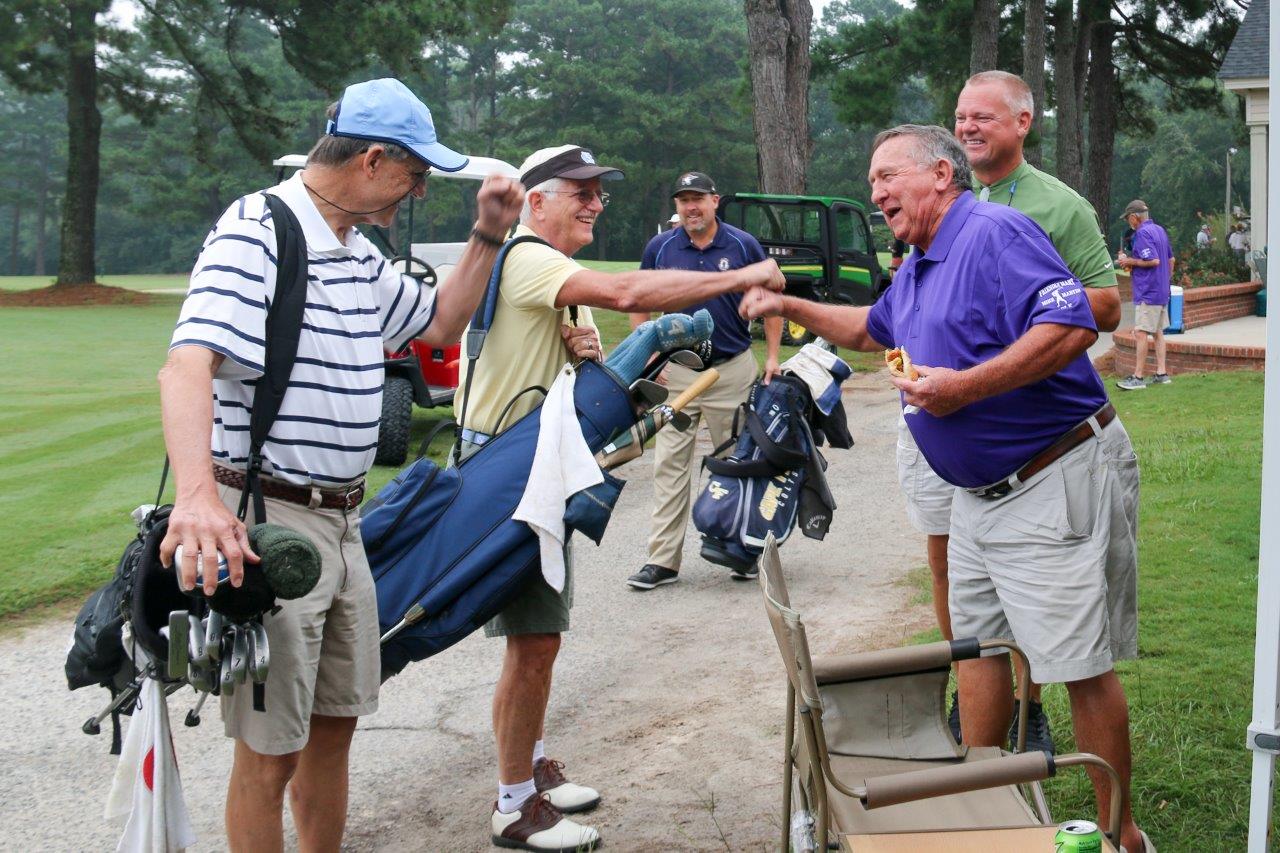 Annual Golf Tournament Brings in Over $ 63,000 for UMO

MOUNT OLIVE- This year marked the 33rd Annual Friendly Mart/Michael Martin Memorial Golf Tournament held in memory of NC Highway Patrolman, Michael Martin, a Mount Olive College alumnus who was killed in the line of duty. The event supports student scholarships and the Trojan Club at the University of Mount Olive.

The tournament which had a total of 200 golfers featured breakfast by Stevens Sausage, a lunch cookout, a silent auction, and giveaways courtesy of many sponsors and supporters.

Dwayne McKay, Director of External Affairs for Athletics said, “I appreciate all who helped make this a successful fundraising event. The sponsors and golfers enjoy playing in this tournament and supporting a great cause.”

Dr. Ed Croom, UMO Interim President, stated, “On behalf of the UMO community, we would like to thank the many sponsors and players who contributed to the success of the 33rd Annual Friendly Mart/Michael Martin Memorial Golf Tournament. The success of this tournament is far-reaching and impactful for our students and the Trojan Club. We are deeply grateful to tournament director Neil Price and committee members including Dean Rouse, Dwayne McKay, A. N. Martin, Steve Martin, Ernie Taylor and all of the vendors and participants that made this event happen.” 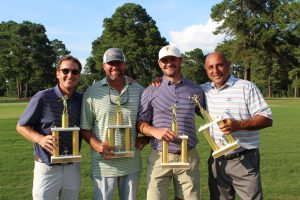 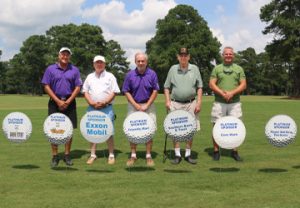 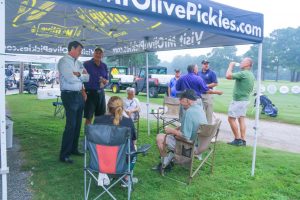 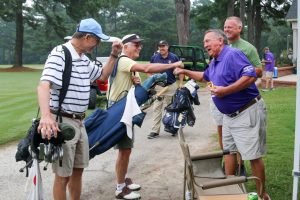 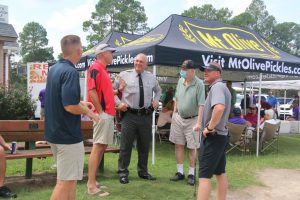 What Traditional Students Can Expect at UMO this Fall