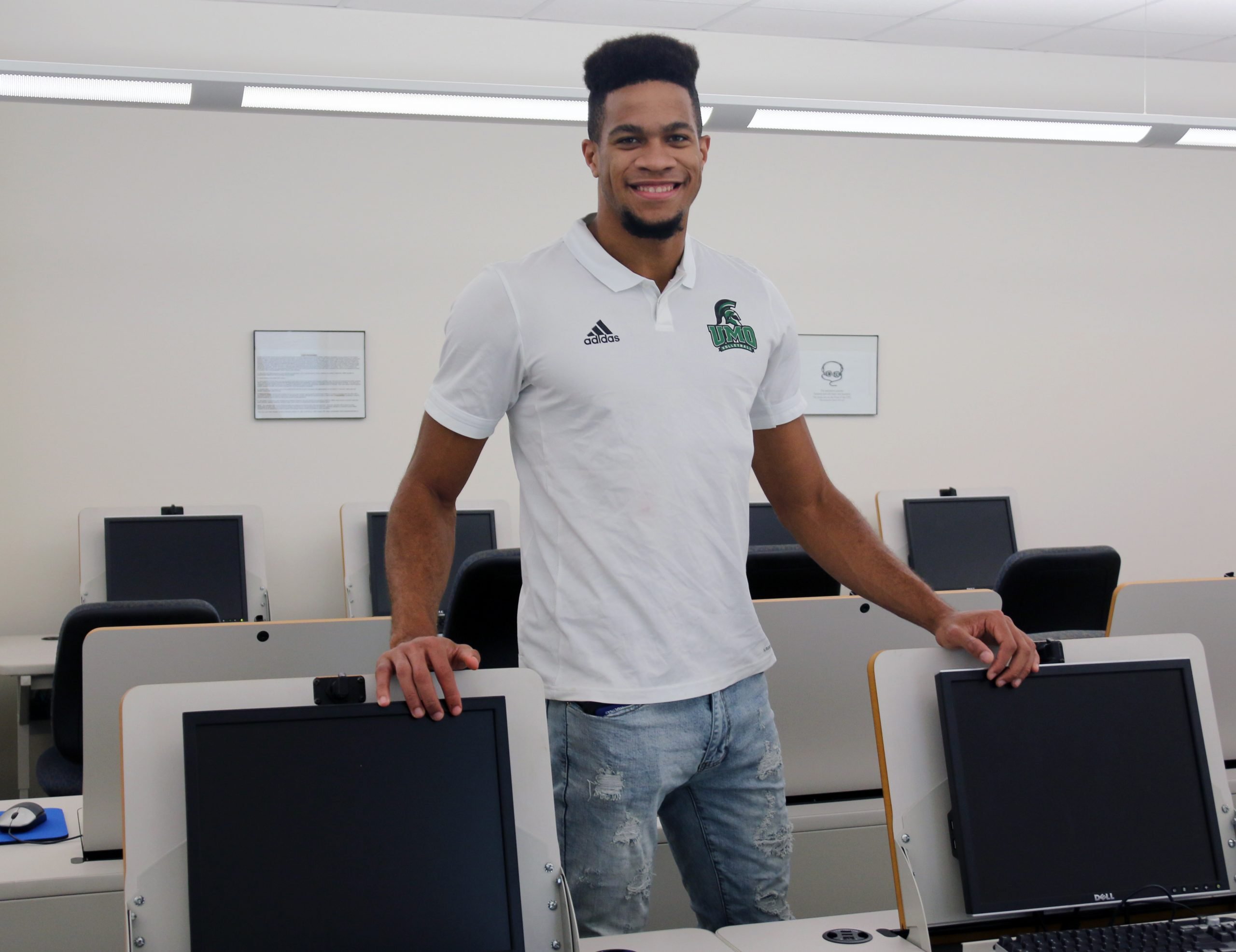 MOUNT OLIVE – There are people who claim that technology hinders social interaction.  For Pedro Gonzalez San Martin, a student at the University of Mount Olive, computers have been the catalyst not only for a promising career, but also for survival.

Pedro came to the United States from Havana, Cuba in 2004, when he was just three years old.  His parents wanted a better, safer life for Pedro and his sister.  The family first settled in Miami, Florida.  However, because of the high cost of living, they soon found themselves struggling.  “My mother and father had many restless nights trying to get the bare essentials our family needed while nurturing us kids,” Pedro recalled.

Nearly a year after arriving in the USA, Pedro and his parents, with the help of a church, moved to Richmond, Virginia where they stayed in assisted housing for three months as they searched for employment and stability.

In 2007, Pedro started kindergarten.  “I did not have friends,” Pedro recalled.  “However, because of the lack of social integration in school, I excelled at learning the basics of speaking and writing the English Language.”

Pedro spent much of his primary school years alone.  His parents, who worked long hours, could not afford daycare, so Pedro was left to care for and entertain himself.  What many would have deemed a negative, Pedro turned into a positive.  “I benefitted from the isolation by forming an individualistic mentality,” he said.  “I learned to do things that I could control that would have a positive influence or benefits for me and my parents.”

Pedro’s curiosity led him to his parents’ seven-year-old desktop computer loaded with Windows XP. “That machine began my connection with technology,” he said. “Computers were an easy way for me to connect with people from other countries through games and projects.”

Pedro immersed himself in learning as much as he could about computers and technology.  “I began to fundamentally understand the components, the language, and its multi-purpose use for everyday life,” he shared.

Discovering the internet, which helped Pedro to collect and analyze information from numerous videos, documents, and blogs, enabled him to develop many of the essential life skills and perceptions that he has today.  With his newfound wisdom, Pedro slowly began to come out of his shell.  He gained multiple certifications from AutoCAD Professional to REC Foundation Pre-Engineering.  He also began pursuing interests in volleyball, basketball, track and cross-country, and even modeling.

“Computers really helped me throughout middle school, high school and will forever be a part of my path in the future,” he said. “Computers have given me countless opportunities, enabled me to interact with exceptional people, and have been the medium for me enjoying the art of socializing with and inspiring others.”

Fast forward to 2021.  Pedro is a junior majoring in business administration and computer information systems at the University of Mount Olive.  He is a middle blocker on the Trojan men’s volleyball team.

“I chose UMO because it held a balance of what I wanted to pursue in my career and the chance of achieving my dream,” Pedro said.

Pedro has come a long way from the shy, reserved little boy that first migrated to the United States 17 years ago.  Through many hardships, he has found healthy mechanisms to maintain a productive mindset and vibrant attitude.

“My life has been transformed by how I mentality carry myself in, what I invest in, and how I determine value,” he said. “UMO has taught me that execution can be done in many ways, it is my responsibility to determine how I react and perform.”

UMO Professor of Computer Information Systems Dr. Karl Reimers said, “Pedro is an exceptional student who is driven to learn.  He graduated from a magnet high school specializing in a technology curriculum which has been pivotal to his engagement in our CIS program.  He has a propensity to figure out complex programming problems on his own and is heads above his fellow peers.  Moreover, his leadership skills in IT projects are outstanding where he has mentored and earned the respect of his fellow classmates.  He is so likeable, always has a smile on his face, and never has a bad day when he walks into the classroom!”

Ever grateful, Pedro is quick to credit his parents for their willingness to risk everything for the opportunity for a better life.

“I am most grateful to my parents for their work ethic, social inconveniences, and their encouragement to make sure I have had every opportunity to advance myself and my career,” he said.

After earning his bachelor’s degree, Pedro plans to seek his master’s degree in computer science engineering.

The University of Mount Olive is a private institution rooted in the liberal arts tradition with defining Christian values. The University is sponsored by the Convention of Original Free Will Bap0tists.  For more information, visit www.umo.edu. 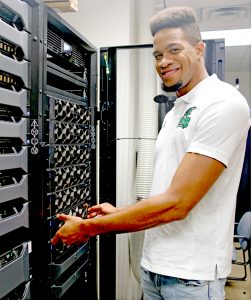 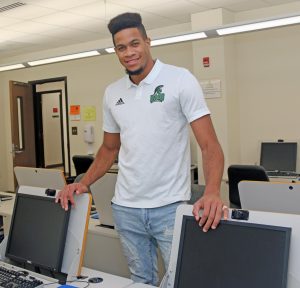 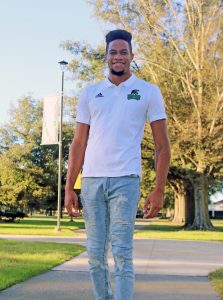 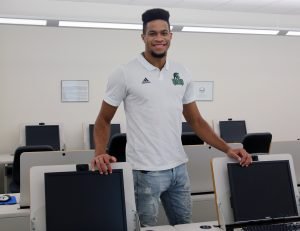 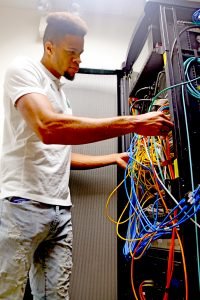 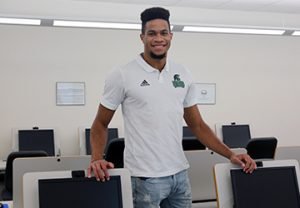