MOUNT OLIVE- For as long as he can remember, University of Mount Olive (UMO) student James Johnson has been involved in agriculture. During his adolescence, Johnson helped his family grow blackberries, grapes, and a small garden. In high school, he took several agricultural courses, and became involved in the North Johnston High School Future Farmers of America (FFA), the Fellowship of Christian Athletes (FCA), and the school’s Honor Society.

Influenced by his background and inspired by his Ag teachers, Johnson decided to further his agricultural ambitions by enrolling at the University of Mount Olive to seek his bachelor’s degree in agriculture education. “I chose UMO because of how welcomed I felt by the faculty and staff,” Johnson said. “I have had such a great experience here.”

At UMO, Johnson has excelled in his studies. Outside of the classroom he has worked for the past three years as an agricultural work study student. He spends more than ten hours a week working on the farm and in the arboretum. Johnson does a little of it all. At the Arboretum he installs hardscapes such as rock paths and benches. He mows grass and pulls weeds, and he installs new plants and plant beds. At the student farm he harvests fruits and vegetables, checks for pests and treats as necessary, and performs daily grounds and livestock maintenance.

Johnson has also been heavily involved in UMO’s Collegiate FFA (CFFA), serving as President of the organization for the past year and serving as a Teach Ag Ambassador. As a Teach Ag Ambassador, Johnson visits high schools and talks to students about the UMO agriculture department. “I share my passion for agriculture and agricultural education in the hopes of inspiring other students to choose a degree in agriculture. Sharing my experiences while at UMO is one of my favorite things to do.”

Another of Johnson’s favorite pastimes is volunteering. One of the projects closest to his heart is the annual Coats for Kids. Last year, the UMO CFFA raised $13,000 and donated 450 winter coats, hats, and gloves to children in need at Brogden Primary and Carver Elementary schools. “I love doing this project because it’s very humbling to see a child get so excited about a coat, something that a lot of us take for granted,” James said. “To see their smiling faces and to know that you helped them stay warm for the winter is such a rewarding feeling.”

Other volunteer initiatives that Johnson has assisted with have included crop gleaning, helping a local food pantry prepare and deliver hundreds of meals to hurricane victims, holding a canned food drive, and assisting with a first responder benefit. “Being involved has allowed me to meet new friends which are such a blessing to me,” James said. “Without the support of my friends and fellow classmates, I wouldn’t be where I am today.”

Johnson also credits his success to the many professors who have taught and mentored him. In particular, he notes that Director of the Lois G. Britt Agribusiness Center Dr. Sandy Maddox has been a constant source of inspiration for him. “Dr. Maddox is completely devoted to the students at UMO and goes out of her way to lend a helping hand,” said Johnson. “She has shown me that being an Ag teacher means becoming someone who is willing to listen and offer advice on projects, assignments, and life.”

As a result of his hard work and diligence, Johnson has been the recipient of numerous awards, such as the American FFA Degree, the President’s Citizenship Award, and the National Association of Agricultural Educators (NAAE) Upper Division Scholarship. Johnson is on track to graduate in May of 2020 with his bachelor’s degree and would like to obtain a teaching job in the Johnston County area. He is excited about the opportunity to help students grow and understand the wonders of agriculture.

“James has a desire to help and inspire others that will make him a great Ag Teacher” said Dr. Maddox. “His love for agriculture, leadership, and service are the key components of an agricultural educator. I have witnessed his compassion and positivity and look forward to watching James excel in the future.”

“James is going to be an outstanding agricultural education teacher,” agreed Assistant Professor of Agriculture Dr. Stephen Edwards. “His capacity to lead, his moral compass, his desire to learn, and his work ethic will ensure that he will become an excellent teacher and role model for his own students.”

Johnson is the son of Carol and Sammy Johnson of Selma. He has one sibling, a twin sister named Samantha. He attends Bethany Missionary Baptist Church in Kenly, NC. 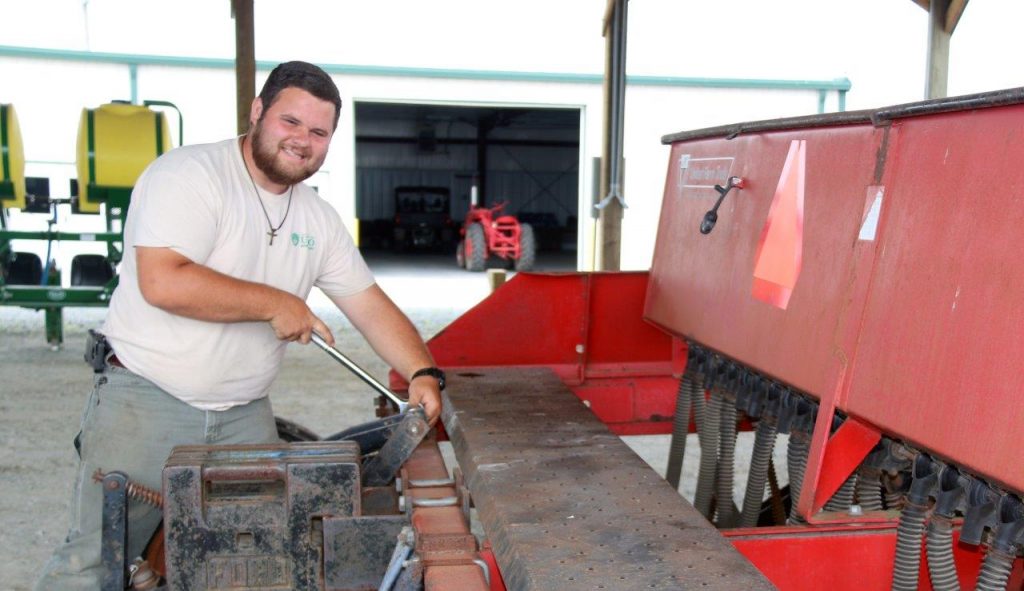 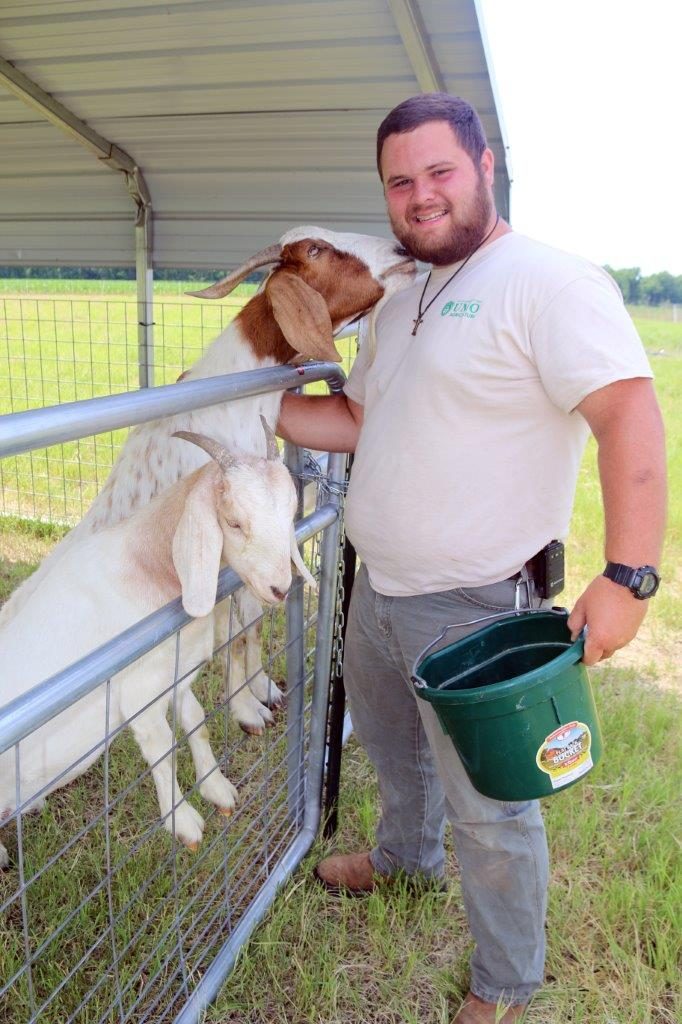