Jeremey Thompson to Perform at MOC

Jeremey Thompson to Perform at MOC 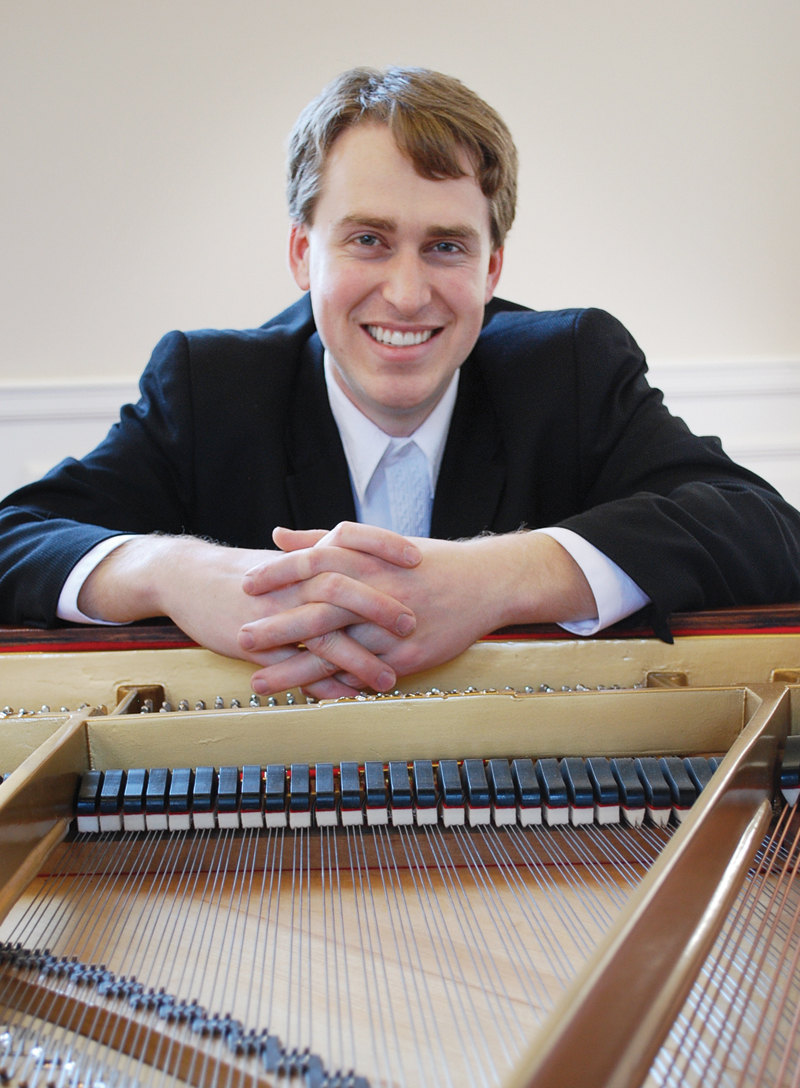 Jeremy Thompson earned a doctorate of music in piano performance from McGill University, where he held two of Canada’s most prestigious doctoral fellowships, and where he studied with the renowned Marina Mdivani.

Born in Dipper Harbour, New Brunswick, Thompson has a vast and varied repertoire of virtuosic piano music; however he maintains a strong interest in contemporary Canadian composers. As an orchestral soloist and recitalist he has played in the Rac

hmaninoff Hall of Moscow Conservatory, the Great Hall of the Tbilisi Conservatory and the Glinka Hall of the St. Petersburg Philharmonic Orchestra and throughout North America.

Presently residing in the US, Thompson has been invited to perform and give master-classes at various colleges and universities, and also performs as a chamber musician.

The College hosts four Recital Series concerts each year, offering a variety of artists such as concert pianists, string quartets, jazz ensembles, opera singers, and chamber music ensembles. The event is free and open to the public. For more information, contact Stuart Burnham at 919-658-2502 or sburnham@moc.edu.

University of Mount Olive is a private institution rooted in the liberal arts tradition with defining Christian values. The College, sponsored by the Convention of Original Free Will Baptists, has locations in Mount Olive, New Bern, Wilmington, Goldsboro, Research Triangle Park, Washington and Jacksonville.  For more information, visit www.moc.edu.

H.O.P.E. Conference 2011 to be held at Mount Olive College