UMO Student Has History in her Future

UMO Student Has History in her Future

MOUNT OLIVE – For Princeton native Anna Mitchell, the University of Mount Olive (UMO) has always felt like home. From seeing her brother attend UMO to having weekly piano lessons with former music professor Irene Patten, UMO has always been a presence in her life.

As the time approached for Mitchell to apply for college, she knew that she wanted a small environment where she could truly get to know the people she met. UMO seemed like the most obvious and perfect place for her to spend her college years.

Mitchell enrolled at UMO in the fall of 2014 and decided to major in history, a subject which she calls a “lifelong passion.” Her interest in history began at a young age when she was first exposed to local history museums and historic films. The period of history which she finds most compelling is the history of the Holocaust.

“It has always been devastating to me that humans could treat fellow humans that way. Because of that, I have always been passionate about that era of history and about promoting understanding,” she said.

Mitchell feels that her purpose in life is to preserve history and promote tolerance. She has been aware of her life’s calling for almost as long as she can remember.

In addition to her place in the UMO Department of History, Mitchell is also involved with the English department. As she was taking courses at UMO, she found that she enjoyed her English and literature courses, so she decided to pursue a minor.

Because of her scholastic achievements, Mitchell became a UMO Honors Program participant. The students in the Honors Program are expected to live up to a high standard of academic performance while engaging in opportunities both inside and outside the classroom. For Mitchell, being involved in the Honors Program and building relationships with fellow Honors students has been one of the most enriching aspects of her UMO experience.

“My best friends are people I’ve grown close to because of Honors. It is truly like being part of a family,” she said.

“In the spring of 2016, my mother was diagnosed with cancer, and in the fall of 2016, we lost our home during Hurricane Matthew,” she said. “That was undoubtedly the most difficult year of my life, and through it all, I felt nothing but love and support from the UMO community.”

In addition to full course schedules every semester, Mitchell is also involved in various ways on campus. She has served as the student representative for the Human Library Committee, she works as a history tutor for the Academic Resource Center, she is the Vice President of UMO’s chapter of the English honor society Sigma Tau Delta, and she currently works as the student intern for the Office of Public Relations.

Mitchell plans to graduate in May 2018 and hopes to pursue a career and graduate degree in public history. Her ultimate goal is to one-day work at the Holocaust Museum in Washington, D.C. She feels confident that UMO has equipped her with the knowledge she needs to pursue her passion. 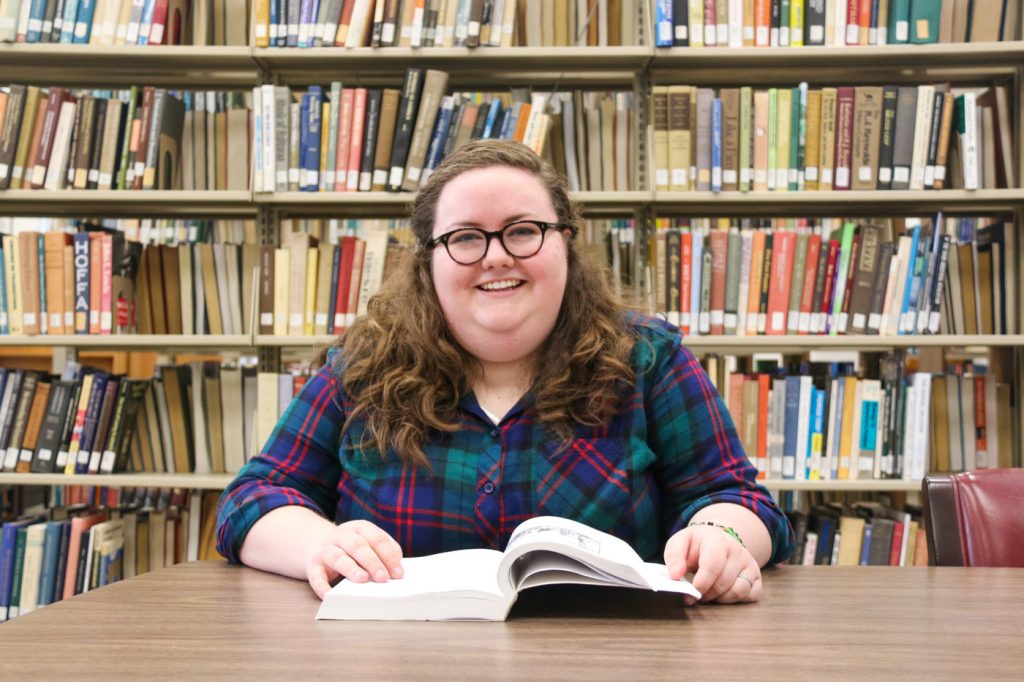 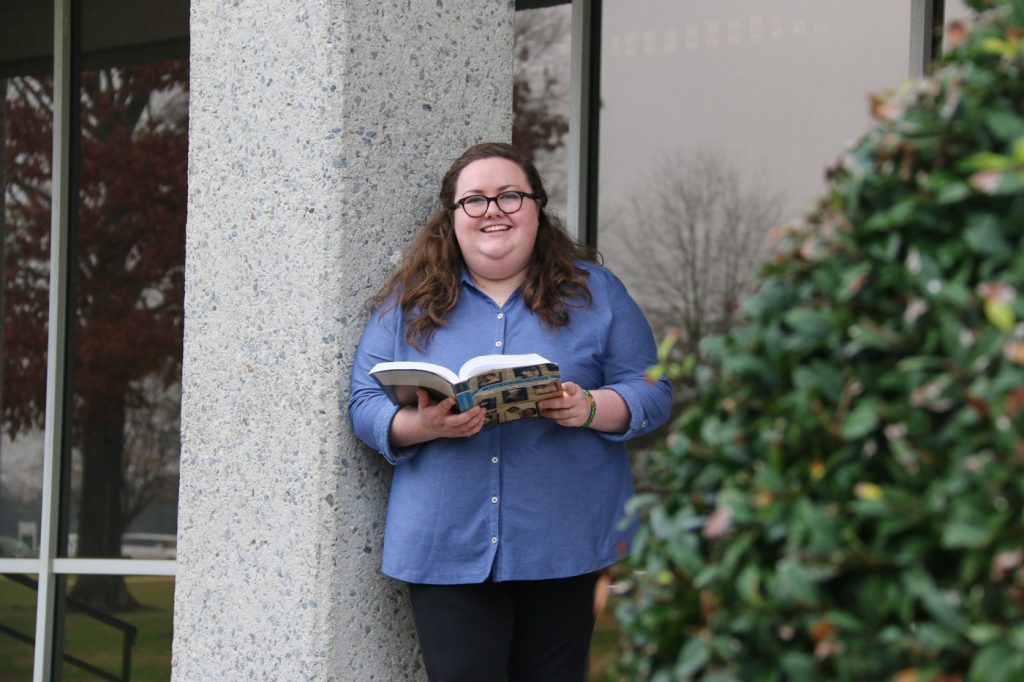 UMO to Hold Night of Reflections