Dr. Dan Sullivan, Vice President for Student Affairs, said, “Over the last seven years we have worked hard to find educational travel opportunities for our students domestically and abroad. This is our second trip to Costa Rica and students are always amazed by the rich agriculture, culture, and diverse geography of this beautiful country.”

Arriving in San Jose, the group journeyed by bus to Puerto Viejo on the Caribbean Coast where they went on several national park tours before traveling to their next destination, Arenal Volcano. Staying in a resort near the volcano, the group took a rainforest zip lining tour that soared above the breathtaking Alajuela countryside at 330 meters. Later the group hiked to see the waterfalls and various Baldi Hot Springs that were heated by the volcano.

At the halfway mark of their trip, the group traveled to Manuel Antonio on the Pacific Coast, where they toured the village’s national park before enjoying a swim. In their free time, some of the students went parasailing and later embarked on a Catamaran Sunset Cruise. Others explored the city and parks of San Jose. The final days of the trip were spent touring the Doka Coffee Estate, where they observed coffee production. While there, they hiked up to a volcano, ventured throughout waterfall gardens, and saw exotic wildlife that ranged from monkeys to sloths.

On the final bus ride home, the group stopped at a Starbucks coffee farm and bought large amounts of fresh coffee to bring home to family and friends.

During the trip, the group was introduced to indigenous wild and plant life and encouraged to try different cultural foods by their tour guide. Learning native dances, such as the salsa and merengue, was also a new experience for several students like Mackenzie Hall, an agricultural production systems major from Lexington.

“I have never traveled out of the country before,” said Hall. “It was wonderful to be able to learn about Costa Rica’s culture and lifestyle through their foods and dances. I have expanded my cultural and professional horizons, and I intend to go on every available trip until I graduate.” 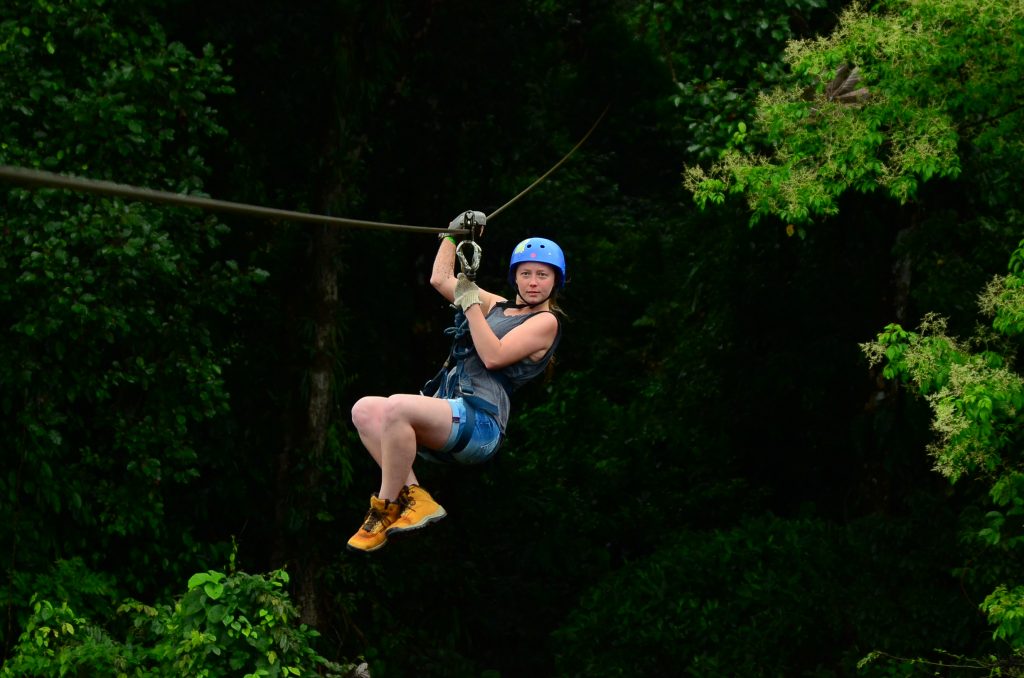 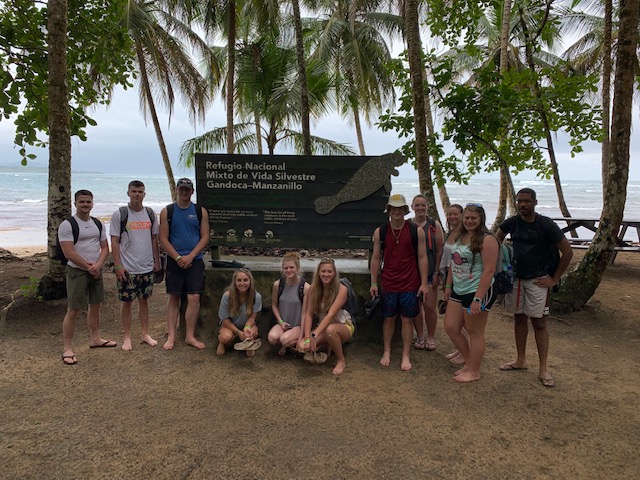 UMO Championed as College of Distinction