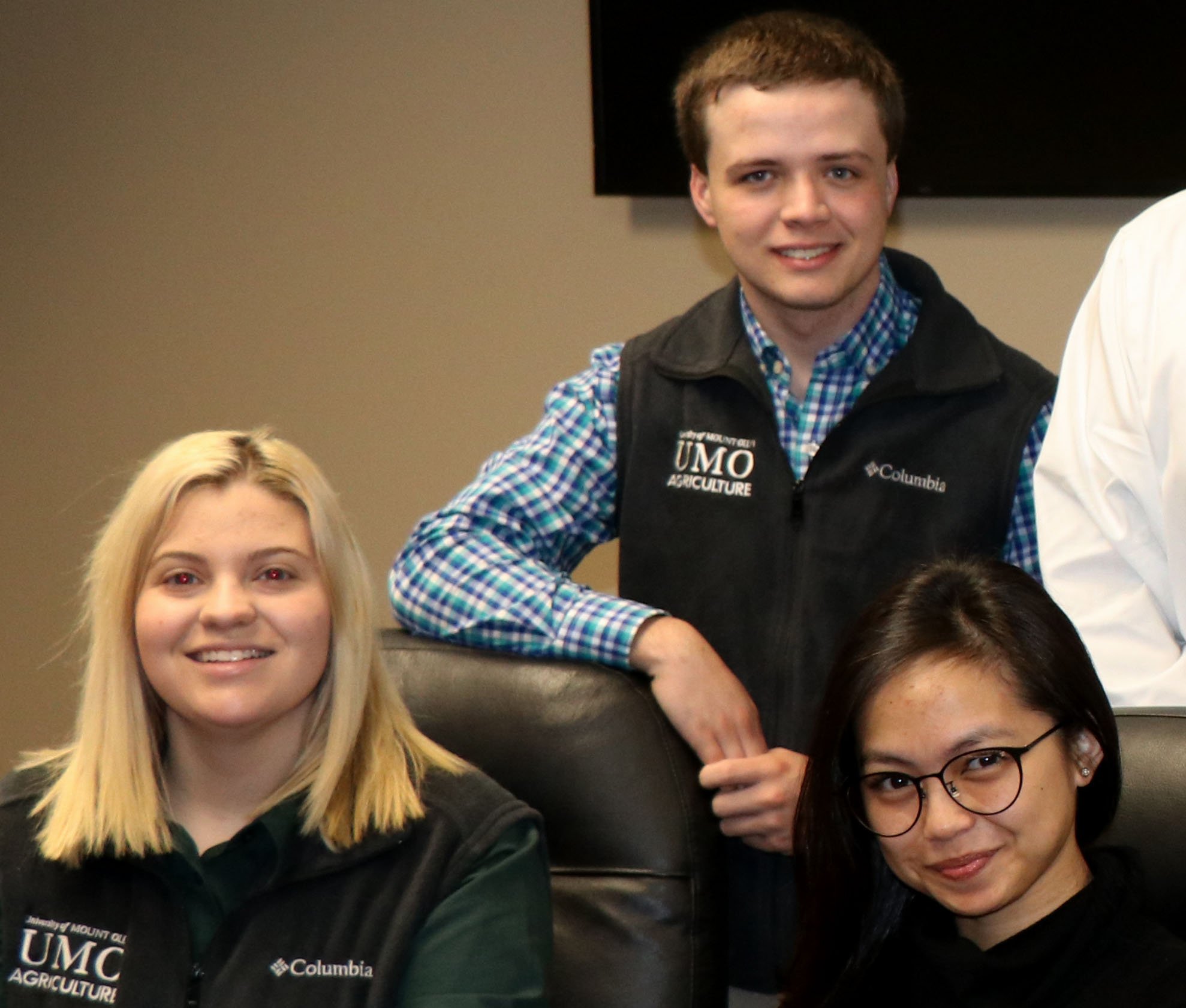 MOUNT OLIVE- The University of Mount Olive’s Farms to Fridges team has made the first cut in Student Startup Madness, an annual nationwide competition for college student digital media startups. Of the hundreds of competitors that were judged and critiqued by high profile entrepreneurs, investors, and technologists, UMO made the top 64. The UMO team is now slated to participate in an online panel interview.

Led by Dr. Karl Reimers and Dr. Sam Bandara, UMO’s team includes Maurika Clarice Ascalon of Manila, Philippines (currently residing in Raleigh, NC), Noah Ayers of Chocowinity, NC , Cody Craddock of Trinity, NC, Katie Kelly of Sanford, NC, and James Sullivan of Goldsboro, NC. The concept of Farms to Fridges was developed as a potential solution to problems facing urban farmers who are competing against a growing number of retailers.

Farms to Fridges is a digital alternative to the traditional farmer’s market concept. Users can subscribe to the services which differ between seller and buyer. Farmers that subscribe can list their products on the digital market. Consumers that subscriber can choose between base or premium options which have a variety of incentives including unique service access times, special delivery perks, and discounts. Both famers and consumers can use the Pay-and-Go feature currently in development. This allows customers to purchase produce online and pick it up at a certain time.

Dr. Reimers said, “These exemplary UMO students have dedicated themselves to this national competition and produced a synergy unlike any others in my past 15 years of teaching at UMO!”

The Student Startup Madness competition finale will occur in Austin, Texas in March with the final eight entrepreneurial student projects competing for the top prize.