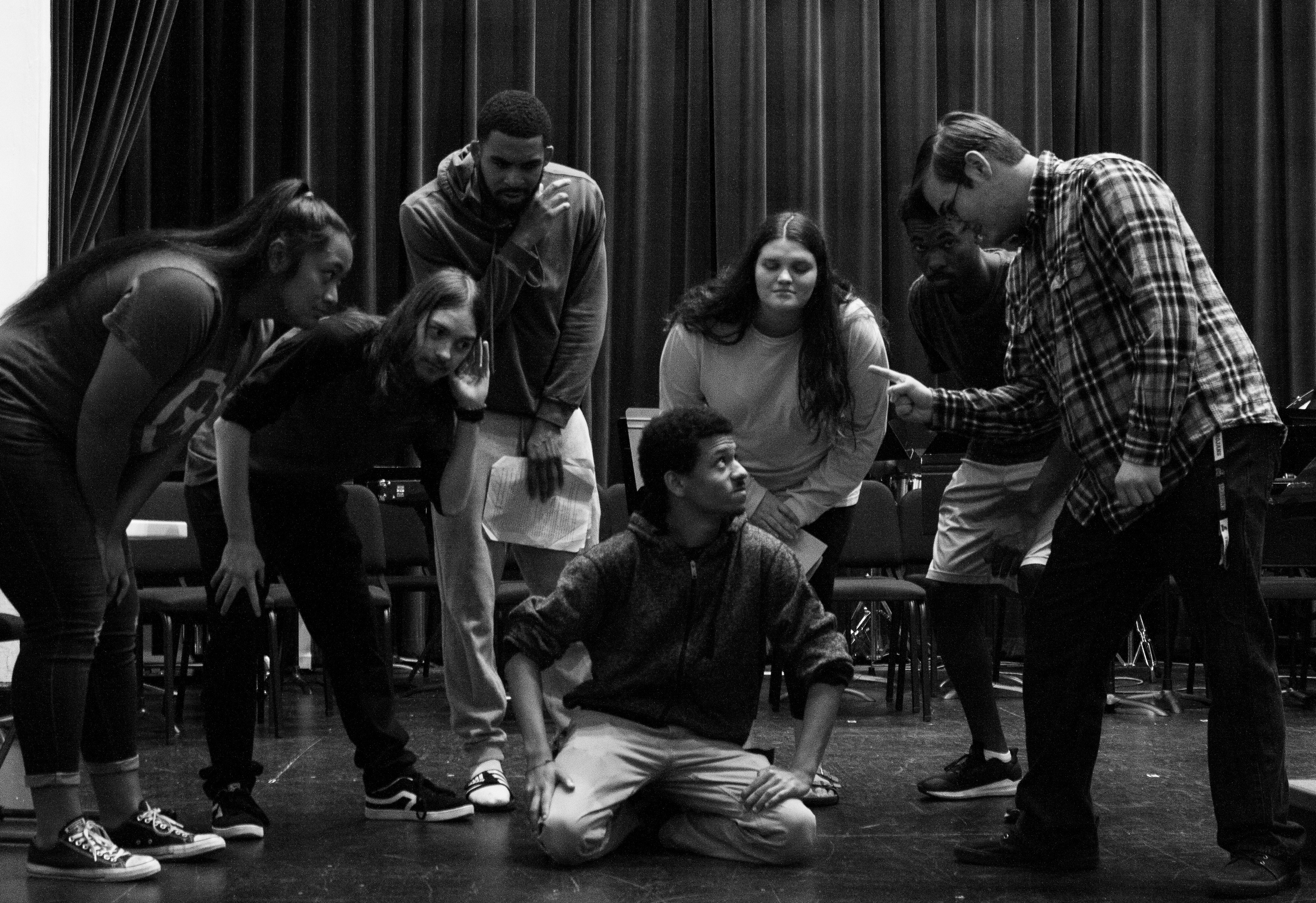 MOUNT OLIVE- The University of Mount (UMO) Theatre will present Grinchy Holiday Tales on Friday, November 22 and Saturday, November 23 at 7 PM, as well as Sunday, November 24, at 3 PM. The performances will be held in Hazel Waters Kornegay Assembly Hall.

With a cast of characters pulled from beloved holiday classics, such as A Christmas Carol, It’s A Wonderful Life, and How the Grinch Stole Christmas, this play will showcase that there is always hope in changing people for the better. Don’t miss this original production of a whimsical story with an inspiring message.

The holiday famous Grinch will be played by Christian Walters from Rosewood along with Dunn native Chloe Smothers as Judge Judy. Emily Ames of Goldsboro is cast as Cindy Lou Who. The classic Ebenezer Scrooge will be portrayed by Draque Ricco from Illinois alongside John Luther from South Carolina acting the part of George Bailey. Cary native Andrew Outlaw will play Jacob Marley and Jonathan Merrill from Beaufort is cast as Kris Kringle.

“In the theme of bringing out the best in everyone for the Holidays, Grinchy Holiday Tales is a gift to us all,” said Director John Clifton.

The event is free. However, tickets for admission are required. For more information, contact John Clifton at 919-440-6449 or john.clifton@umo.edu. 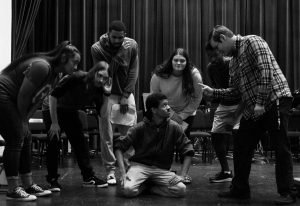