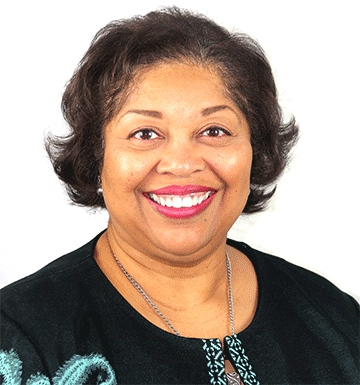 MOUNT OLIVE- The University of Mount Olive (UMO) will host a Black History Month program in Rodgers Chapel on Monday, February 24, at 11 AM.

The guest speaker will be Jerilyn Lee, creator of the renowned “Stories of the United States Colored Troops” Facebook page. Lee is a Mount Olive resident and UMO alumna. She has served on numerous safety and advisory councils and retired from her role as Wayne County Human Resources Director in 2019. Lee currently serves on the UMO Board of Trustees. She is also a past president of the University of Mount Olive Alumni Association. She is a 2019 recipient of the Long Leaf Pine Award, the highest award for service in the state of North Carolina.

As an active participant in the historical Civil War community, Lee has traveled the state presenting her knowledge of the United States Colored Troops (USCT) at schools, conferences, and more. This special event will showcase an in-depth look at the lives of black Civil War soldiers. Having to fight for the right to fight, Lee will take audience members through an immersive study on the importance and presence of the USCT before, during, and after the Civil War. The presentation includes over 100 pictures from Lee’s personal research.

This event is free to the public. For more information, contact Dr. Alan Lamm at alamm@umo.edu.

The University of Mount Olive is a private institution rooted in the liberal arts tradition with defining Christian values. The University, sponsored by the Convention of Original Free Will Baptists, has education service centers in Mount Olive, New Bern, Wilmington, Seymour Johnson Air Force Base, Research Triangle Park, Jacksonville, and Washington. For more information, visit www.umo.edu.