University of Mount Olive > News > A Place to Call Home

MOUNT OLIVE – For Kailyn Cottle, the University of Mount Olive (UMO) is one of many places that she calls “home.”

Cottle was born in Wilmington, NC. In 2001, at the age of three, Cottle moved with her family to Cambodia, where her parents were called to be missionaries. Over the course of 17 years, her family was shifted back and forth from living in the capital city of Phnom Penh to provinces such as Preah Vihear, a jungle village, and Koh Kong. Cottle lived in at least ten houses in Cambodia. She has little memory of her childhood in the United States. Rather, her earliest memories consist of playing outside with the local children, attending weddings, and being the highlight of attention.

“My parents, my siblings, and I attended a lot of weddings, even for couples we did not know,” Cottle said.  “Having a foreigner attend your wedding is considered a cultural boost in social status. With our blonde hair, pale cheeks, and pointed noses, we were often the highlight of the occasion!”

Living so far from home, Cottle’s family bonded with other missionary families who were in the same situation.  They spent holidays together and celebrated special occasions with one another.  Having this make-shift family, made living away from her blood relatives easier.

“As I grew up, our missionary family also grew.  It was such a blessing.”

Coming from a missionary family, Cottle was always exposed to Christianity.  However, she vividly remembers the moment when she first experienced the role of God in her life.

“When I was 13 years old, a Cambodian family lost their home to a fire,” she recalled.  “I knew the family needed help, so I gave them ten dollars that I had been saving. It was the first time that I felt the Holy Spirit telling me to do something.”

A short time later, Cottle was given some money for a reason she does not remember. “To me, it was a demonstration of how the Lord will bless you many times over if you give of what you have.” Later that summer, Cottle was baptized on a beach with nearly a hundred other believers.

Cottle believes faith is about surrendering and allowing God to shine through your weaknesses. “Faith is taking one step, and every single step is surrendering a little bit of yourself,” she said.

Cottle wanted her college experience to be at a university that would encourage students to build their spirituality.  She has found that at UMO. Cottle enrolled at UMO in 2015 to pursue a degree in psychology with a minor in criminal justice and criminology. She is a member of the Sisterhood of Crown and Martlet, the UMO Honors program, the Chamber Choir, and the Concert Choir. She is a UMO Ambassador and a research intern in in the Department of Psychology. Cottle is on course to graduate in May of 2019.  Afterwards, she plans to pursue a master’s degree and then seek a career helping women and children who have been the victims of human trafficking.

Growing up, Cottle watched as her parents were involved in projects to help those in need. “Being constantly around this allowed me to recognize the value of service and what it means to be the ‘hands and feet’ of Christ,” she said. “Growing up, I saw a lot of people who didn’t have control over their circumstances,” she said. “I try to give grace in every situation, because you can’t judge people for what they are going through.”

During her time at UMO, Cottle has returned to Cambodia twice to visit with her family.  She is grateful that she has been able to experience and appreciate both cultures, and she believes that being able to do so has allowed her to see the world more intimately and understand God’s blessings.

“I am overwhelmingly thankful that God chose me for this life, and I pray that I can use my experiences to be a better representation of Him,” she said. 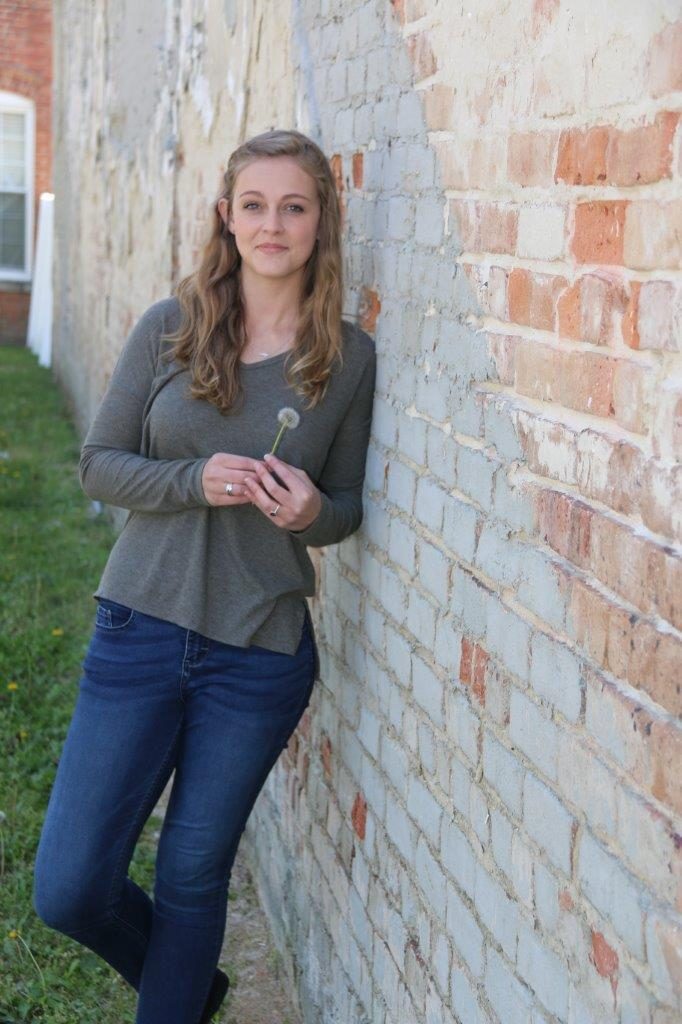 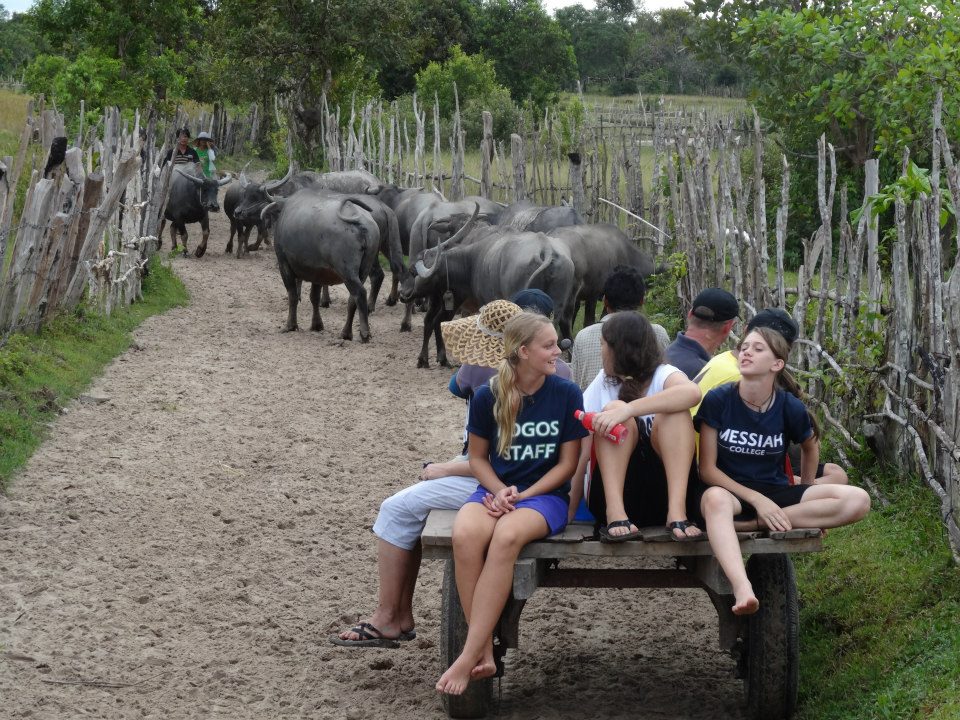 Kailyn Cottle out in the village for a service week.