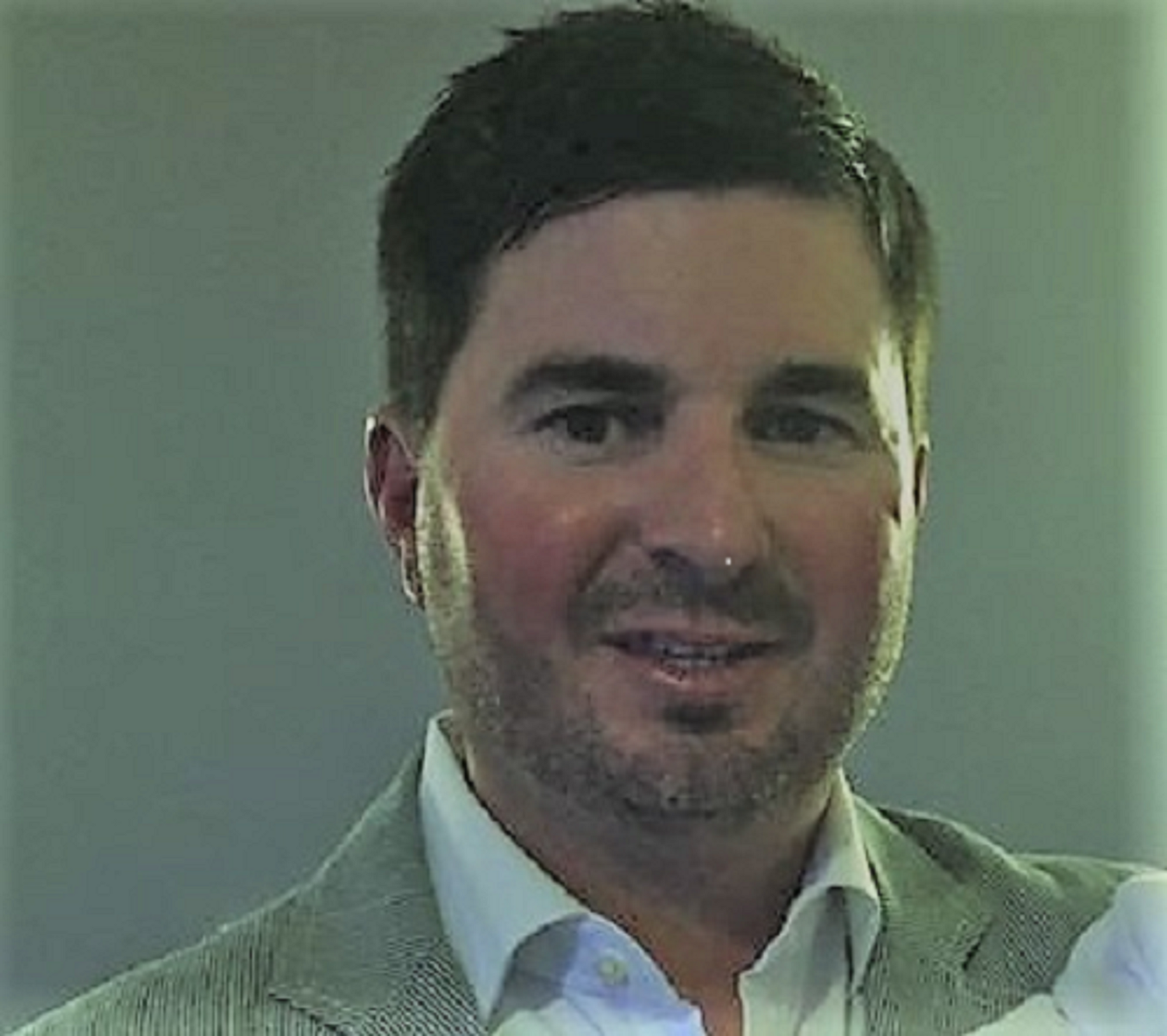 MOUNT OLIVE-The University of Mount Olive (UMO) has many successful alumni.  Princeton native and businessman Jay Worley is among those.  Worley obtained both his bachelor’s degree and his MBA from UMO.  He daily uses the knowledge and skills obtained from those degrees in his work with his family owned businesses, Ormond Oil and Gas Company and Ormond Sales and Service, Inc.

Worley first enrolled at Mount Olive College, now the University of Mount Olive, in August of 1993.  A baseball standout at Princeton High School, he was recruited to play with the Trojans. He initially planned to major in education and become a teacher and coach.  However, at the advice of one of his advisors, Worley began to consider a future in business.  He changed his major during his sophomore year.

“I was apprehensive at first,” Worley said.  “I always heard that the business school was hard, and I wasn’t sure if I could balance the demanding schedule of collegiate baseball and my studies.”

UMO’s baseball coach at that time, Carl Lancaster, encouraged Worley.  Over the next couple of years Worley focused on his studies, while still excelling on the field.    “I learned a lot from some great professors,” Worley said.  “I also started paying closer attention to the economics of my family’s business and thinking of ways I could help improve it.”

In 1997, Worley graduated with his bachelor’s degree in business administration.  He began managing Ormond Sales and Service, Inc., while also learning the oil and gas business with help from his grandfather, William Earl Ormond.

“My grandfather had successfully built several businesses while becoming one of the area’s largest real estate investors,” Worley shared.  “He was known for his generosity and helping people in need.  His reputation was strong, and everyone around wanted to do business with him.”

After two years of working with and learning from his grandfather, Worley decided to branch out on his own. In 1999, he was hired by the Berkline Corporation out of Morristown, TN as the North Carolina associate sales representative reporting to the senior territory manager.  Worley moved to Raleigh, where he managed accounts for large furniture chains such as Heilig Meyers and Furniture Fair.  He helped develop product line ups for stores, trained sales associates, and serviced accounts.  He traveled the state, met business owners, and built strong relationships.

“I experienced how different people operated their businesses and learned from their successes and failures,” he said. “I also learned all aspects of the supply chain including suppliers, manufacturing, logistics, transportation, sales, customer service, IT, and finance.”

After five years with Berkline, Worley was recruited to join Standard Furniture Manufacturer out of Bay Minnette, AL.   In 2008, after the passing of his grandmother, Virginia Ormond, Worley moved back home and became General Manager in charge of daily operations of Ormond Oil and Gas Company and Ormond Sales and Service, Inc.

“Moving home was a pivotal point in my life,” Worley said.  “Not just professionally, but personally as well.”

Worley met and eventually married his wife, Ashley Smith in 2010.  Their family grew to include two children, a son, Wake, and a daughter, Lena Jae. In 2017, Worley was promoted to Vice President of the family business and took on a larger role of strategic planning and business development.  He also enrolled in UMO’s Master of Business Administration (MBA) program.

“After 20 years out of the classroom, I decided to seek my MBA degree to accomplish a personal goal; obtain knowledge, strategies, and processes to help me be the best executive leader I could be for my company; and to help prepare for the second stage of my business career.”

Worley graduated for the second time from UMO in August of 2019.  “Obtaining my MBA has really helped me with strategic planning, time management, goal setting, and metric measurement,” Worley said.

Working with his uncle and cousin, Eddie and Rodney Ormond, they worked together to change the image and brand of the family business, while also growing into new markets.  They consolidated some segments of the company that were not as profitable, such as furniture and flooring, and focused more on fuels and real estate.  They renamed the organization, Ormond Energy, to reflect their specialty in propane, diesel fuel, and gasoline.

“We now have four offices and have experienced significant growth through acquisitions and providing better value and customer experiences than our competition,” Worley shared.

As Worley, now 44, looks back on his collegiate and professional career, he shared, “Although the Lord has truly blessed me, I am nothing special.  I’ve seen success, because I work hard, stay positive, never give up, and stay the course.  My advice to others is, “believe in yourself and your goals and don’t get too low when times get tough or too high when they go your way.  Enjoy incremental wins that turn into something meaningful in the long run.”

He also advised those considering returning to college to, “Do it now, don’t put it off another day.  There were people in my MBA classes in their sixties.  It’s never too late to learn.  I thought I didn’t have time for school.  I was running several businesses, maintaining family responsibilities, coaching youth sports, and staying involved in community and civic duties.  However, I am proof positive that with some sacrifices it is doable.”