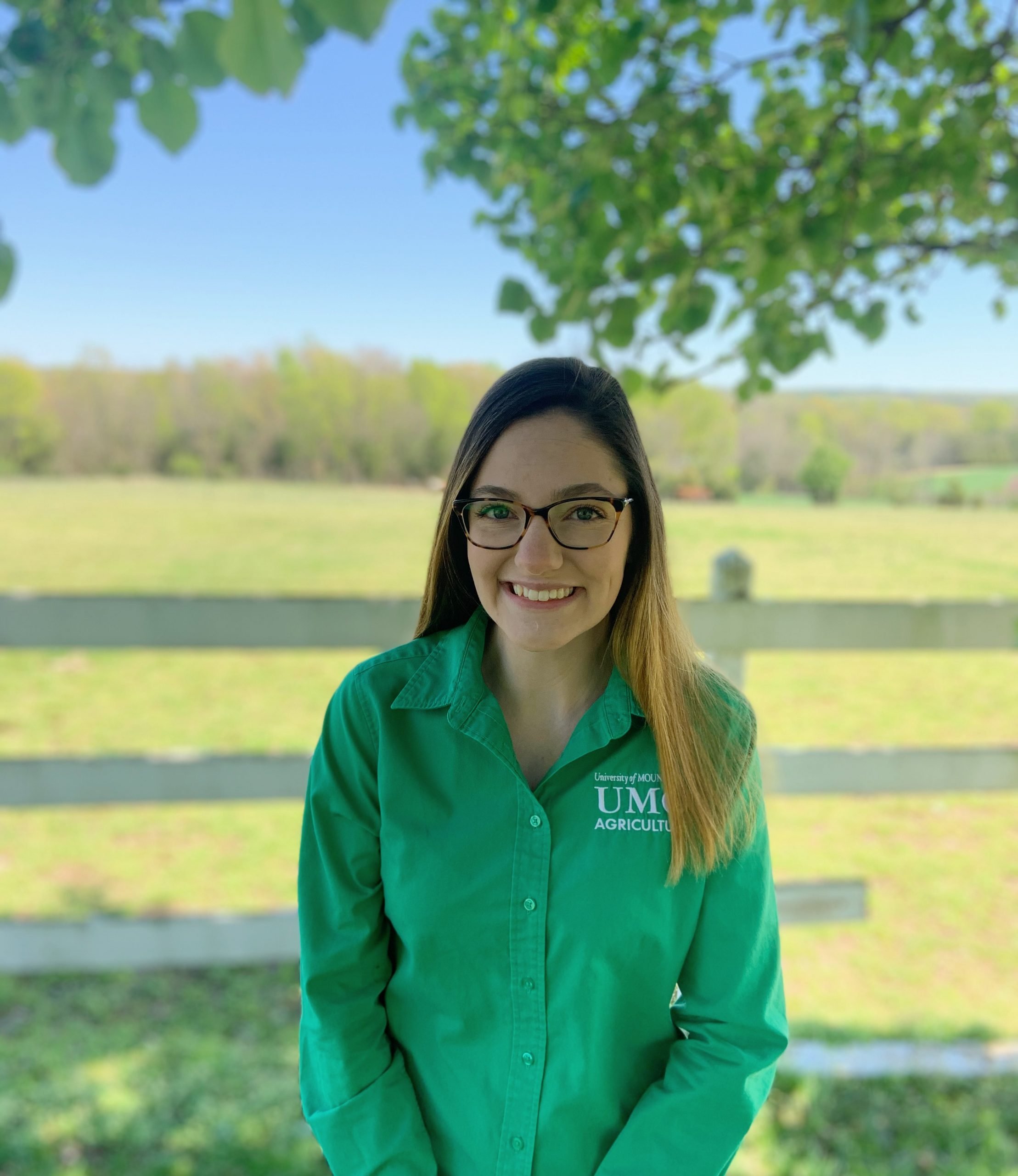 MOUNT OLIVE- University of Mount Olive senior agriculture production systems major Hunter Hall recently earned the prestigious of honor of being named an AmericanHort Scholar.  She was one of only six graduate and undergraduate students to earn the nationwide distinction.

Hall first submitted her application for the Program in March, and was selected as 1 of 12 finalists. She was then required to submit a 30 second video describing why she wanted to be a HortScholar.  This is not her first noteworthy honor.  In 2019, Hall was awarded the Perennial Plant Association Scholarship.

“Hunter is inquisitive, always willing to learn more, and she is going to make waves in the horticulture industry in the future,” Phillips shared.

According to Phillips, the AmericanHort Scholars Program focuses on professional development including attending educational sessions, networking, and working with industry mentors at the yearly conference and trade show known as CULTIVATE, which usually takes place in Columbus, Ohio. However, because of COVID-19, this year’s event will take place in a virtual arena.

“I am so excited and blessed to have been chosen as a 2020 AmericanHort Scholar,” Hall said. “There is so much to learn about horticulture. I am looking forward to expanding my knowledge while growing and improving as a young professional in the industry that I have grown to love so much. I am glad they made the decision to go virtual, and while I may not get to travel to Ohio this year, it just gives me an excuse to go next year! I am also thankful to be a part of the University of Mount Olive’s agriculture program.  My professors at UMO have always encouraged me to explore new opportunities while teaching me the skills needed to succeed.”

Hall is the daughter of Bruce and Ann-Marie Hall of Hillsborough.

May 1st is Decision Day for College Students