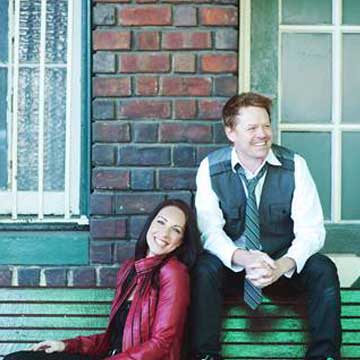 MOUNT OLIVE- There has been a buzz around the University of Mount Olive (UMO) for some time about the establishment of a new vocal performance group. Well, stop the presses the word is out!

Since his arrival, UMO President David Poole has envisioned a premier outreach performance group dedicated to advancing the mission and awareness of the University. The result is Carolina Sound, a 12 member graduate-level acapella group with members from Louisiana, Florida, South Carolina, Virginia, Alabama, and Washington State. Husband and wife duo Lester and Holly Rector, from Walt Disney World’s Voices of Liberty, have been hired to lead the charge.

“The idea behind Carolina Sound is for us to be able to go into any setting and perform, sing, and promote the University,” said Lester. “Because we are an acapella group, we have the flexibility and ease to move in an out of places, whether that is a dinner party for 20 or an auditorium of more than 200.”

The name Carolina Sound was carefully considered. According to Lester, acapella groups like Levitical Rise, Voctave, Pentatonix, and others, have been paving the way for a youth movement in style and sound. “We knew when coming up with a name that we needed to look at today’s market, as well as capture UMO’s heritage,” Lester said. “Carolina Sound gives it both that classical feel and a little edge with a contemporary flare.”

Carolina Sound’s vocalists have been hand-picked not only for their musical talents, but also for their gifts in the area of ministry. “A couple of our members have worship leading experience, while others have a heart and passion for discipleship, Bible study, and group leading,” Holly said.

The vocalists of Carolina Sound will arrive on campus August 16, with rehearsals beginning the next day. This fall, they will have numerous strategic bookings within a three to four hour drive of campus. “By next semester, I hope for us to be going into other states,” Lester said.

The group is scheduled to record its first album in Orlando this September, with a spring 2020 release date. At any given time, the group will be singing at least six, and up to eight parts. They will perform varying degrees of style and genre including secular and inspirational, as well as Christian and patriotic. For booking requests, email carolinasound@umo.edu. 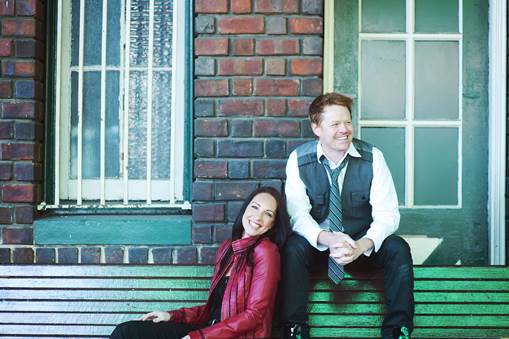