MOUNT OLIVE – Several Duplin County students were recognized for their achievements at the University of Mount Olive’s Annual Awards Ceremony.  Among those receiving awards were:

John “Wes” Warren of Teachey received the English Student of the Year. Warren is a senior English major.  This award is given to a student who maintains a 3.0 GPA, demonstrates intellectual maturity, possess excellent analytical and communication skills and who shows enthusiasm about the field by participating in extracurricular activities within the department and reading beyond that required for coursework.  The $100 cash award from Sigma Tau Delta, is presented to the best English studies student, as chosen by the Language and Literature faculty.

Lindsay “Morgan” Whitman of Warsaw received the Mathematics Student of the Year. Whitman is a senior math education major.  This award is given to an upper-class student who has excelled in mathematics as determined by the Department of Mathematics.

Johathan  Smith of Pink Hill received the Music Student of the Year. The Music Student of the Year Award is given to the senior student who best exemplifies the ideals of a successful music major by demonstrating discipline and musical excellence.  Selection criteria include:  minimum GPA of 3.2, music major, academic excellence, professional service, outstanding musical ability. 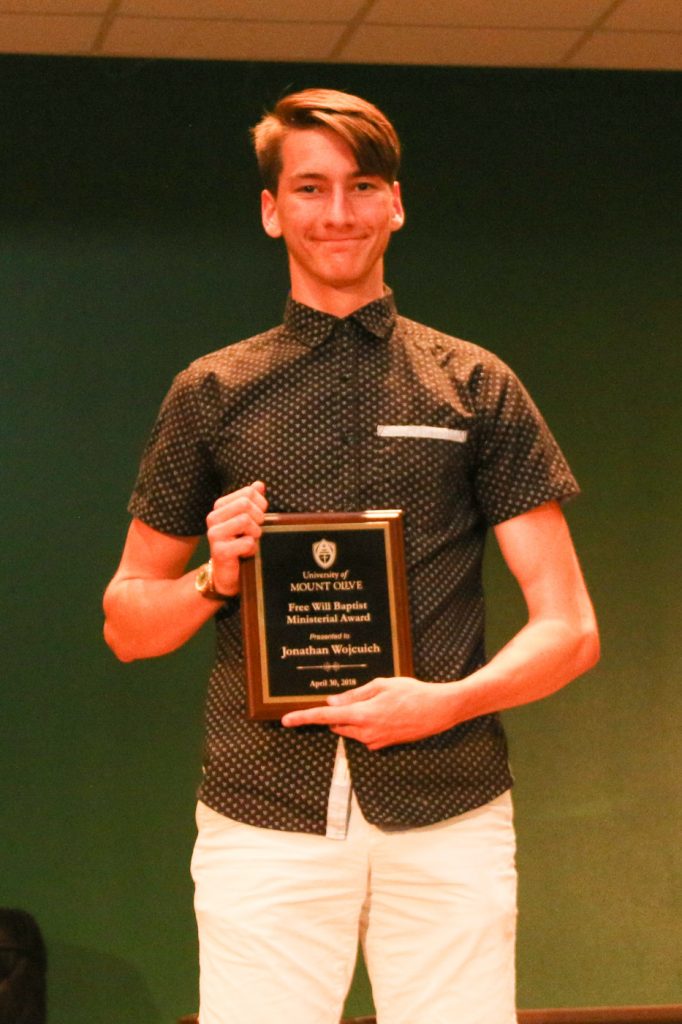 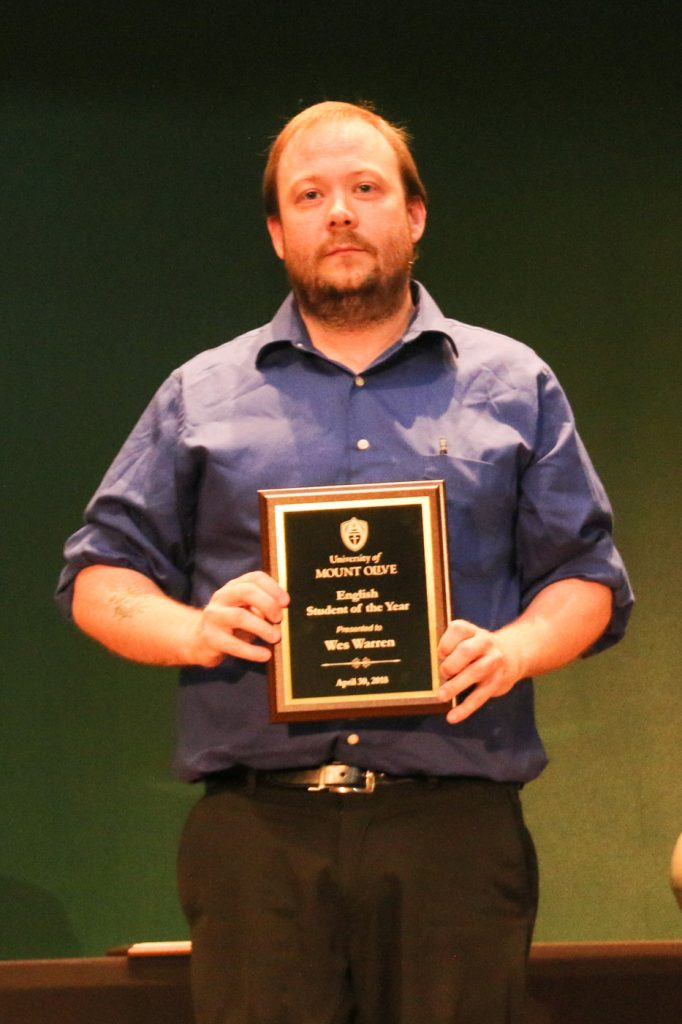 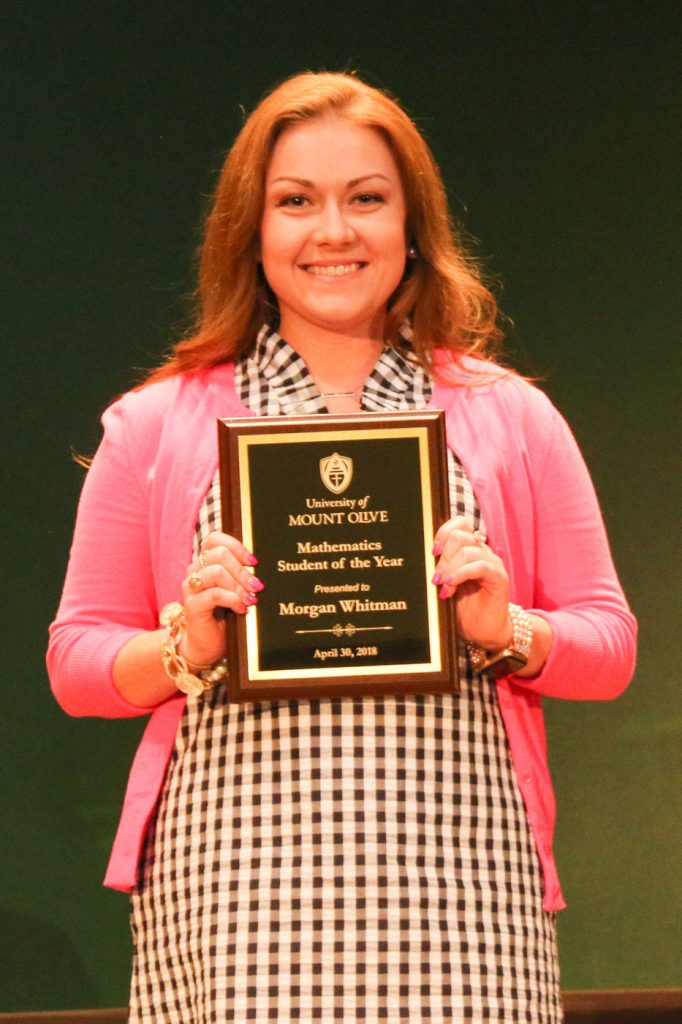 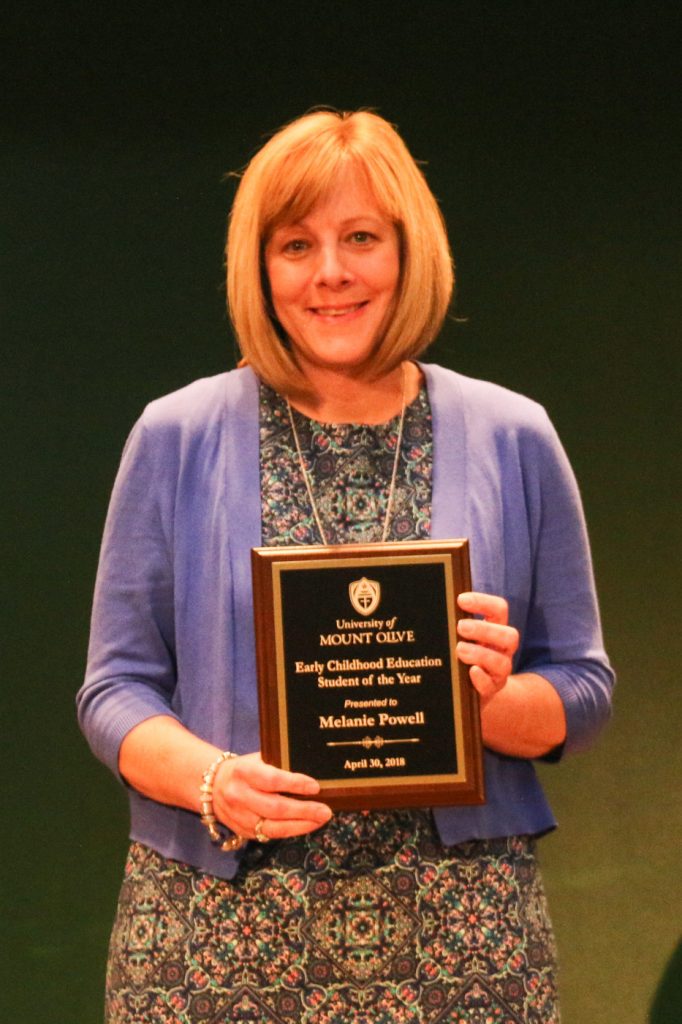