From Military Career to College Graduate, Local Businessman Launches Career in the World of Gaming

University of Mount Olive > News > From Military Career to College Graduate, Local Businessman Launches Career in the World of Gaming

From Military Career to College Graduate, Local Businessman Launches Career in the World of Gaming

NEW BERN – For University of Mount Olive (UMO) student Nate Crim, life has been full of obstacles. With great determination, he has taken those hurdles and turned them into stepping-stones.

Crim grew up in Nelson County, Virginia, where he faced physical and verbal abuse at the hands of his father. In response, he acted out in school. Crim admits he was not the best student and he never really applied himself. Although his mother constantly tried to boost his confidence, it was not until his teen years that Crim started making a positive change in his life.

“I took all of that negative energy, and I spun it around. I began using it as fuel to motivate and push myself,” Crim said.

Crim graduated from high school in 2000.  Unable to afford college, he entered the world of manual labor as a painter.  In the back of his mind, he toiled with the idea of joining the United States military. On September 11, 2001, one of the most memorable and devastating dates in US history, Crim made a commitment to himself and his country; he decided to pursue a career in the military.

Crim began basic training with the US Marines in November of 2002.  In the years that followed, he served a tour in Iraq, two Mediterranean cruises, and a tour in Afghanistan.

“The Marine Corps molded me into a very strong, persistent, and responsible person,” Crim said.

After returning from Afghanistan, Crim shattered his forearm in a freak gym accident. With severe nerve damage and loss of strength, his military career was over.

While undergoing multiple surgeries, Crim faced unemployment.  As a distraction, he began teaching himself about computers, arcades, and pinball machines. He then set his sights on earning his college degree

Crim knew about the University of Mount Olive because his younger sister, Natalie Ann Jones, had graduated just a few years prior. Knowing about her positive experience, Crim enrolled at the UMO New Bern location in July of 2014 seeking his bachelor’s degree in Management Information Systems and Leadership.

“I was actually terrified to return to school,” he said. “However, I blew myself away during my first two semesters when I made straight A’s.”

While attending UMO, Crim has maintained his passion for arcade development by starting his own business called Crim Arcades.  He specializes in the creation of arcades, game consoles, and virtual pinball machines. He creates multiple styles of customizable arcade games, programming the computers and controllers to fit each game. In addition to arcades and game consoles, Crim also specializes in 3D printing.

“The best part of doing this line of work is building something from scratch and seeing the enjoyment on my customers’ faces when they have a finished product to take home,” he said.  “It is like bringing back a part of their youth and getting a glimpse of their inner childhood.”

Crim’s time at UMO has helped to shape his passion into a career, which will influence not only his life, but also the life of his three-year-old son, Elijah.

“I hope to one day pass my business down to my son,” he said. “That would mean the world to me.”

Crim is on track to graduate in May 2018 and feels confident that his time at UMO has prepared him for his future as he continues to grow his business. “Every class I have taken has sharpened my skills especially my accounting classes which have helped me better understand the financial side of things.  It has been a long road getting to this point in my life, but now I can taste success, and I refuse to let anything stop me,” he said.

“Nathan is a beast for lack of a better description!  I mean that in the most flattering of ways,” said UMO Senior Advisor/VA Certifying Official Carly T. Mduma.  “Nathan is living proof that no bump in the road should stifle one’s movement and motivation to reach their end goal.  He truly does have what it takes!” 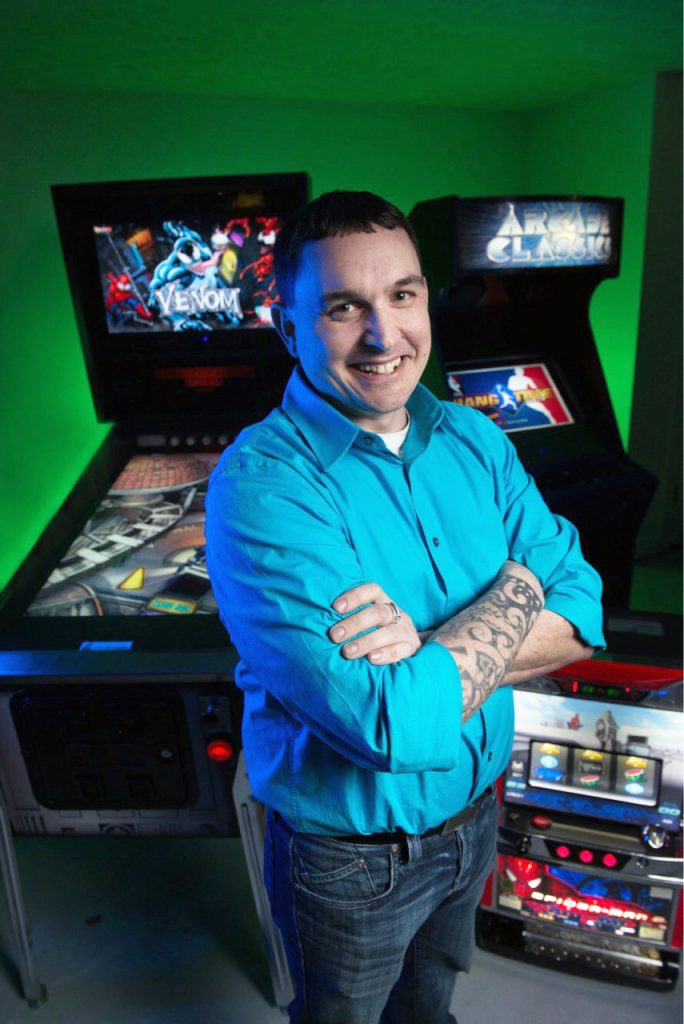