UMO will be the seventh school in the conference to participate in field hockey. The other schools are Belmont Abbey, Converse, and Limestone from Conference Carolinas and Coker, Newberry, and Queens from the South Atlantic Conference. There are 36 schools nationally competing in field hockey at the NCAA Division II level.

Plans are underway to start the search for a head coach in November, with a full-time assistant coach to be hired prior to the start of the season. The field hockey team will compete on the artificial turf field at the Ray McDonald, Sr. Complex.  Plans for the program include the addition of lights to the facility in order to enhance the complex that also houses lacrosse and track and field.

“Adding field hockey is a natural fit for us as it is a conference sport and has a lot of the same appeal that lacrosse had when we added it.  We look forward to field hockey bringing the same excitement and quality student-athletes that lacrosse brought to the campus,” said Eisen.

“I want to thank USA Field Hockey for its assistance in the planning process,” added Eisen.

According to USA Field Hockey, field hockey is played in over 1,800 high schools in 23 states and the District of Columbia.  Field hockey has a presence in North Carolina at both the high school and club levels. 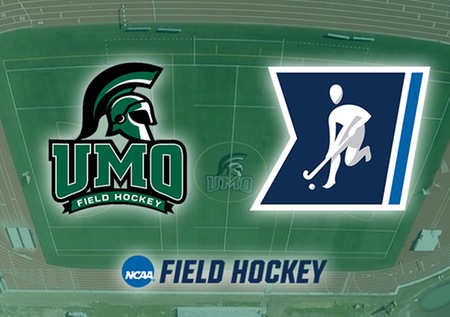