UMO will be the eighth school in the conference to participate in wrestling. The other schools are Belmont Abbey, Emmanuel, King, and Limestone from Conference Carolinas and Coker, Newberry, and Queens from the South Atlantic Conference. There are 62 schools nationally competing in wrestling at the NCAA Division II level.

Plans are underway to hire a head coach as soon as possible, with a full-time assistant coach to be hired prior to the start of the season. The University will provide a site near campus for training and conditioning. Home competitions will be held in Kornegay Arena.

“Wrestling is a conference sport with ready-made competition and the ability to compete for a championship. North Carolina ranks in the top 10 nationally in terms of the number of high school participants in wrestling and there is a void in opportunities to compete on the collegiate level in the Southeast.  We want to help fill that void,” said Eisen.

“I want to thank the National Wrestling Coaches Association for its assistance in the planning process,” added Eisen. 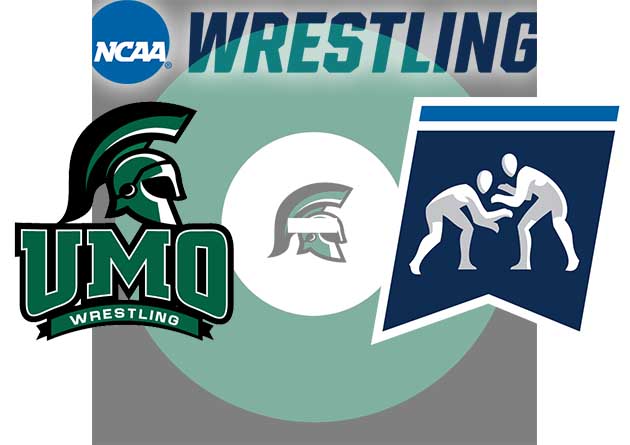