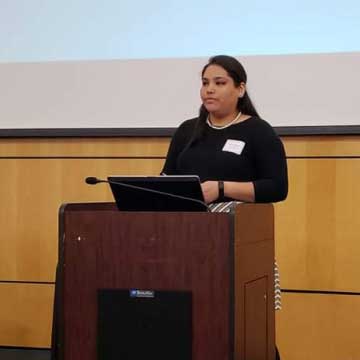 Olvera’s research topic was “Immigrant Children Separation from Parents: Developmental Effects on Children and Families.” She conducted this research for her senior psychology capstone project. “I chose this topic when I heard about the zero tolerance policy and the devastation it was causing children,” Olvera said. “I also wanted to be a voice for the affected children, in the hopes of spreading awareness about the damage caused by separation.”

Olvera received a $150 cash prize for her second place recognition.

“Presenting at the symposium was such a significant experience as it allowed me to grow as a presenter and a student,” Olvera said. 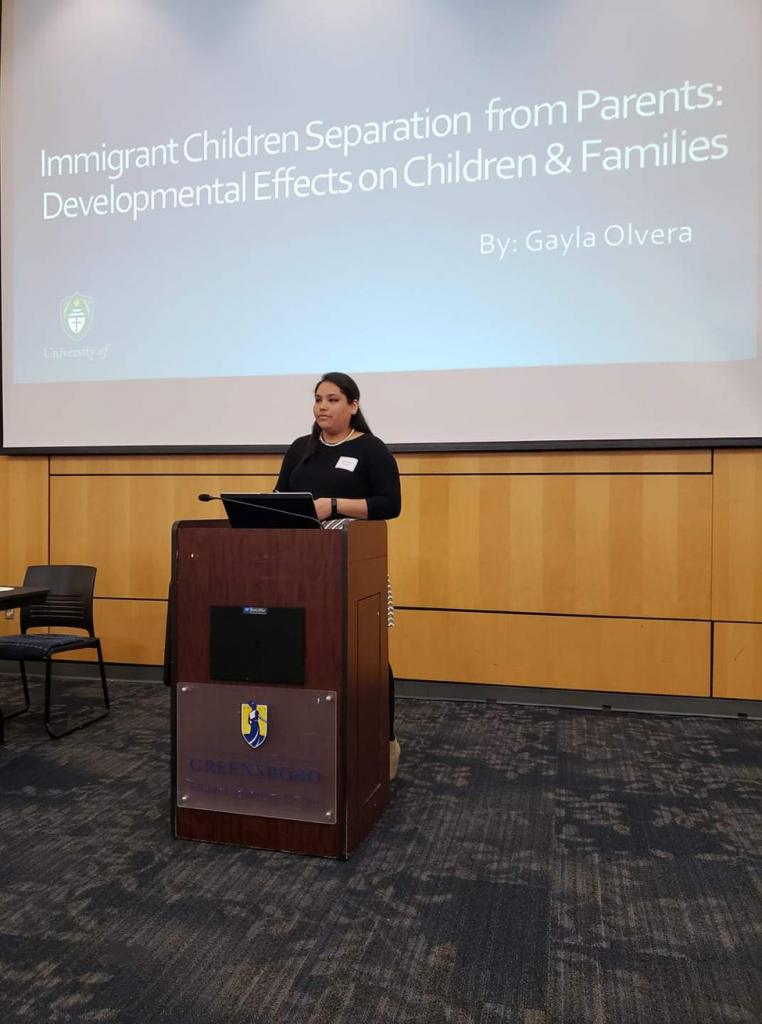