MOUNT OLIVE- Pearl Harbor survivor J. L. Wilson will speak at the University of Mount Olive (UMO) on Monday, March 25 at 11 AM in room 213 of the Henderson building.

Jesse Leon “J. L.” Wilson was born in La Grange, NC and graduated from high school in 1937. His parents, J.W. and Vinnie Wilson, were founding members of La Grange First Free Will Baptist Church. From the time he was born until today, Wilson has been a faithful member who has his favorite seat in the church and is there every Sunday morning.

Wilson joined the U.S. Navy where he served from 1938-1946. He was just 22 years old on December 7, 1941 and was aboard the USS Dale, stationed at Pearl Harbor, when Japan bombed the U.S. Now, at 99 years old, he is one of the few remaining survivors from that day of infamy.

After serving his country, Wilson returned to La Grange where he worked with his father for a few years. He then started driving for a local bus company that traveled all over America. One of his favorite trips was taking a group of youth and leaders to Cragmont Assembly. He still remembers all of the trips and most of the children. Wilson made 245 total trips to Cragmont.

Wilson still lives in La Grange today and is very active. He was recently featured in the La Grange Parade as one of America’s heroes. On September 11, 2019, he will be 100 years old. 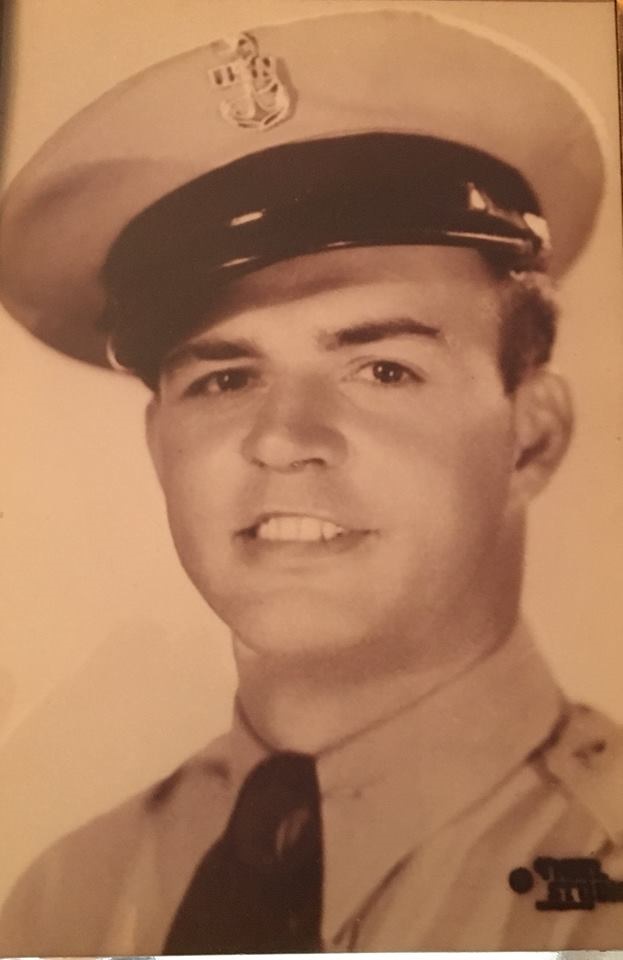