MOUNT OLIVE – In the words of Irish poet and playwright Oscar Wilde, “The stage is not merely the meeting place of all the arts, but is also the return of art to life.”  In the words of University of Mount Olive President Dr. Philip P. Kerstetter, “Theatre needs a place to happen!”

Almost from the onset of his presidency Kerstetter has envisioned a space in downtown Mount Olive for a black box theatre.  On June 14, the University acquired the former Glenn-Martin Drug Store located at 100 South Center Street in downtown Mount Olive.  It is the first step towards making that vision into reality and bringing life into an iconic Mount Olive structure.

Kerstetter stated, “The arts empower us and they enrich us.  One of the important roles of the University of Mount Olive is to provide access to the community to the arts, creative writing, music, and theatre.  In addition, the acquisition of this building accomplishes two other important things:  it provides additional space for a growing theatre program, and it demonstrates the University’s efforts and commitment to work with the Town of Mount Olive in developing the downtown area.  We are excited about all of the opportunities afforded by acquiring this building.”

The University of Mount Olive theatre program has been steadily evolving over the last five years.  Starting simply as a drama club for a handful of interested thespians, the theatre program has grown to include multiple theatre courses with the addition of an allied faculty member/ theatre director, and co-director.  The theatre program attracts students from many disciplines that utilize their artistic skills and talents for at least two drama performances each academic year.

Looking for a space to cultivate this broadening theatrical activity, the University set its sights on a couple of spaces before finding what it feels is the perfect opportunity in the former Glenn-Martin Drug Store.

“One of our primary focuses has been to expand our presence in the downtown area of Mount Olive, which in turn builds awareness and partnerships,” said Dr. Jimmy Williams, Special Assistant to the Vice President for Institutional Advancement.  “The Glenn-Martin Drug Store was a mainstay in Mount Olive for 77 years until closing in 2009.  Being able to revitalize this property for a black box theatre will not only serve the University well, but it will also preserve a part of Mount Olive’s history.”

Theatre Director John Clifton feels the building will not only be inviting for audience members, but it will also provide an architectural and visual component that will add a sense of enchantment to any production.

“Theatres foster and welcome artistic experiences, and the dialogue that surrounds them,” Clifton said.  “The old Glenn-Martin Drug Store is part of the fabric of this neighborhood.  It will be a great place to showcase our students’ talents and allow them to gain hands-on experience working in a flexible and theatrically intimate performance space.”

Assistant Director Tyanna Yonkers agreed, “In terms of the flexibility of this place and the things we can do here, it is just amazing.  We are excited about what this space will allow us to do.”

With the purchase of the property complete, the next steps include planning, fundraising, and renovating.  According to Williams gifts are important to the success of the project, which he expects to come to fruition by August of 2019. For information on how to contribute, contact the UMO Office of Institutional Advancement at 919-658-7720. 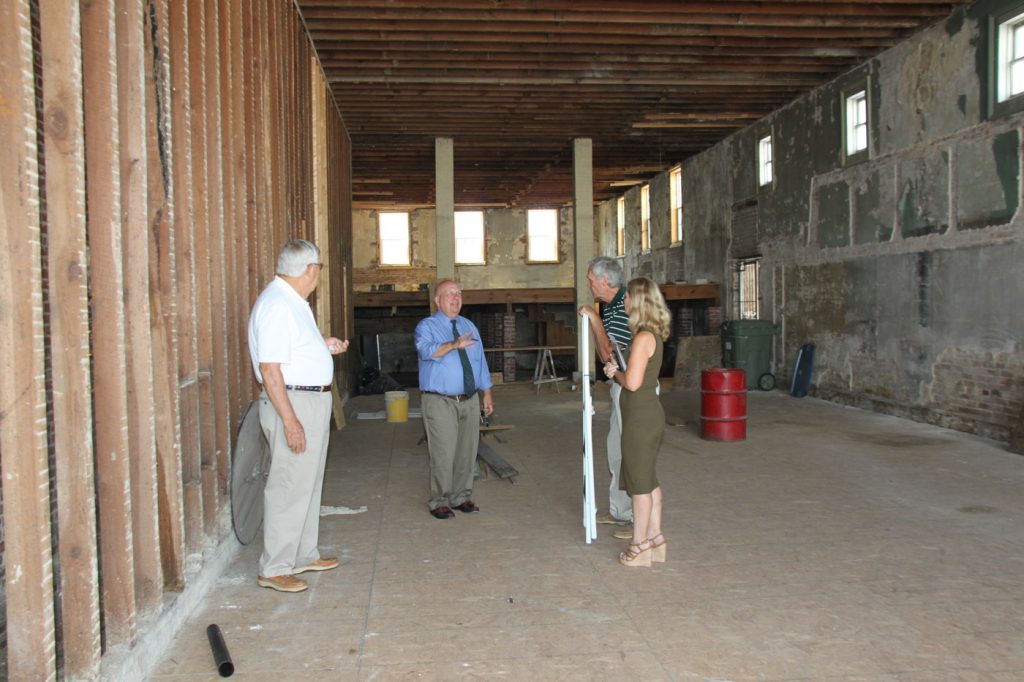 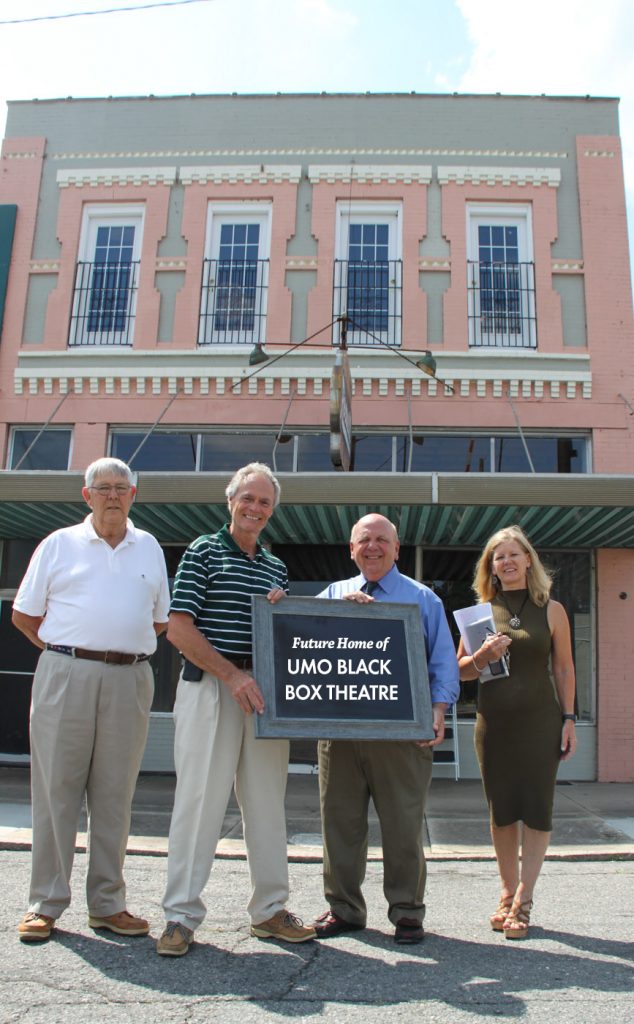