MOUNT OLIVE- Incoming freshmen at the University of Mount Olive (UMO) were greeted by the blazing sun and North Carolina humidity while lugging their belongings into their new dorms during move-in. They didn’t have to do it alone; they were greeted by the smiling faces and excitement of faculty, staff, alumni, and community members. Freshmen had their cars unpacked by their future professors who carried refrigerators, microwaves, clothes, food, and bedding up to their rooms. Some students, like freshmen Callie Roseman and Amber McCarthy, were assisted by UMO President and First Lady Dr. and Mrs. Poole.

Chance Schneider from Cincinnati, Ohio, was attracted to UMO because of their track and field program. “I came down here and I really liked the school and the environment, so I decided this was where I was going to call home,” Schneider said. He is majoring in exercise science.

Jason Lilley of Swansboro, NC, plans to get involved in a variety of activities that UMO offers, along with his coursework. “I chose to come to UMO because of graphic design,” he said.

Some students traveled great distances to come to UMO. Pedro Franca, a biology major and member of the soccer team, is from Brazil. Although this isn’t his first time in America, he is looking forward to the college experience. “I’m looking forward to playing soccer, doing good in school, and meeting new friends,” Franca said.

Going off to college is anticipated by both students and parents. Maria Cruz, mother of Ash, NC native Raul Hernandez, shared her emotions: “I want to cry!” However, she is thankful her son chose UMO because it is close enough for him to go back and visit her. Hernandez, a sports marketing major, hopes to get into soccer at UMO.

Max Quinn from Fuquay-Varina is looking forward to his college experience. A member of the lacrosse team, he plans to major in sports management. “I chose UMO because it’s a wonderful opportunity to play on a great lacrosse team and go to an awesome school, so I’m excited.”

Also a member of the lacrosse team, Billy Crawford from Houston, Texas is majoring in business administration. “I chose UMO because I was given a good opportunity with the lacrosse program.”

The University of Mount Olive is a private institution rooted in the liberal arts tradition with defining Christian values. The University, sponsored by the Convention of Original Free Will Baptists, has locations in Mount Olive, New Bern, Wilmington, Seymour Johnson Air Force Base, Research Triangle Park, Washington, Jacksonville, in Smithfield at Johnston Community College, and online. For more information, visit www.umo.edu 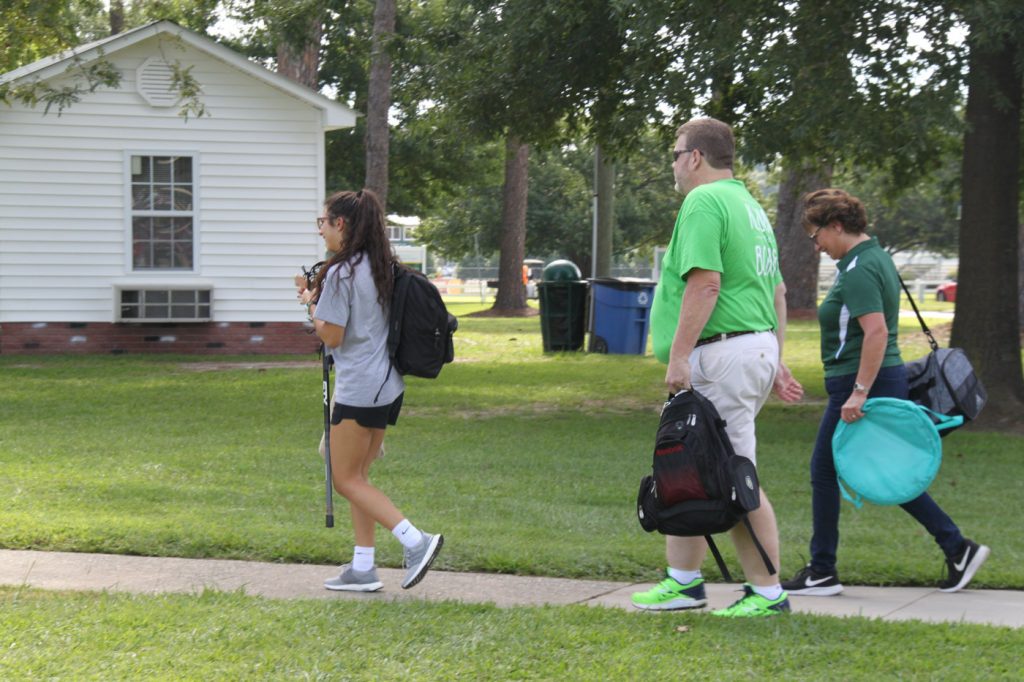 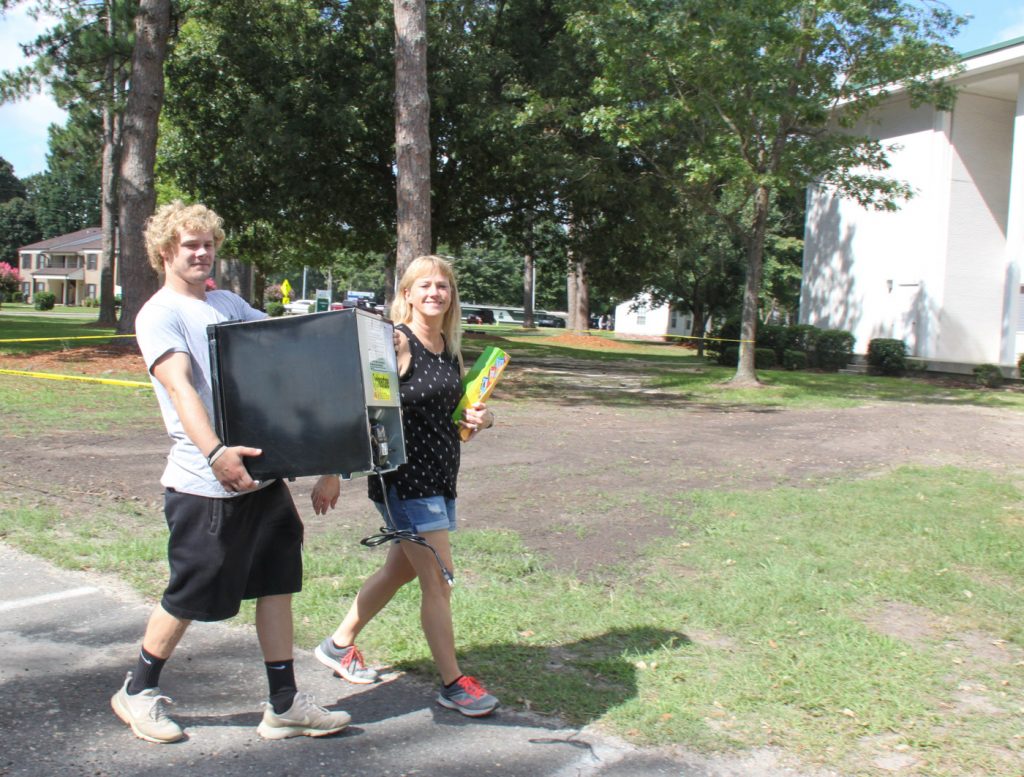 Psychology Major Finds Many Opportunities to Get Involved at UMO