MOUNTOLIVE – The University of Mount Olive has something in common with the Wright Brothers – both are first in flight.  UMO is the first North Carolina-based private university in North Carolina to offer a flight school.

The idea of a flight school came about because of a nation-wide shortage in professional pilots, a situation that is expected to worsen in the coming years.  Realizing this need, UMO President Dr. David Poole met with representatives from the Town of Mount Olive and the Mount Olive Municipal Airport in July of 2018 to begin conversations about the possibility of a flight school.

“We realized that with the demand for pilots ‘soaring’ we could truly meet a growing need right here in our own backyard,” said Poole.

In September of 2018, UMO signed a lease with the Town of Mount Olive for a commercial hanger at the Mount Olive Municipal Airport.  The hanger is currently being refurbished to include classroom and training spaces, as well as a bay to house three airplanes.  The first airplane, a single-engine Cessna 172, has already been purchased with the expectation that a second plane will be added in the coming months.

According to CFII Gary Whaley, who joined UMO in November as Director of Flight Operations, the Mount Olive Airport is a great place to train.  “We can provide students with all the air spaces needed to meet their requirements right here in eastern North Carolina,” he said. “We’ve got military air spaces to fly around. We don’t have to go far to be able to talk to control towers and air traffic control centers. The weather is great most of the time. We can fly cross- country to the beach or to the mountains. So, we’ve got the perfect location to achieve all types of flying.”

There are nine non-UMO students already enrolled.  Students in the flight program can currently concentrate on three areas. The private license is a 40 hour program that allows pilots to travel almost anywhere in the world.  They can take friends on a weekend trip or simply sightsee from above.  With an additional 40 hours of flying time and certification, a student can achieve the instrument rating.  This rating means a pilot no longer has to delay a trip or worry about the weather.  The instrument rating allows pilots to fly in instrument meteorological conditions, such as clouds and high altitudes.  The instrument rating is a must-have for serious pilots who don’t want to be limited by Mother Nature.   The next step would be the commercial license, which requires a total of 250 hours of flying time including commercial maneuvers.  This license allows pilots to be paid for their time.  Once a student achieves commercial rating, he or she can work towards becoming a Certified Flight Instructor.

“There are a lot of people that have had the dream of flying that have never had the chance, or they had nowhere to go to complete the training,” said Whaley.  “Our flight school is a great opportunity for them to do that.  A student can start as young as 16, and it doesn’t matter how old you are, if you can pass the physical, you can learn to fly.”

President Poole said, “We want to provide the service of flight training both to our UMO students and to the general public that live in eastern North Carolina that want to learn to fly.  The hope is for a student to choose to earn their degree at UMO, and also gain their pilot’s license while seeking their degree.”

Poole indicated that future plans for expansion include the University’s goal of seeking accreditation from the Southern Association of Colleges and Schools (SACS) to offer a degree program in Aviation Management and for the Flight School to obtain Part 141 Certification.

For more information about the Flight School, contact Gary Whaley at gwhaley@umo.edu or call 919-738-3170. 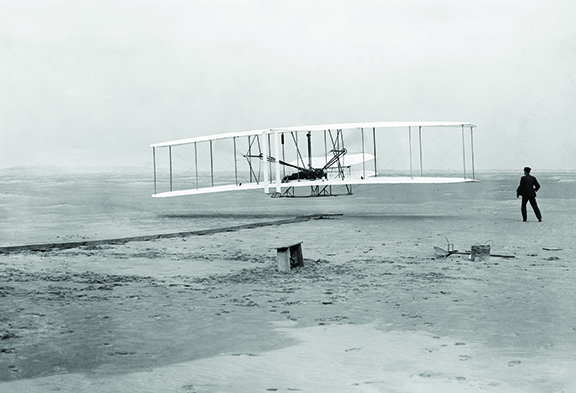 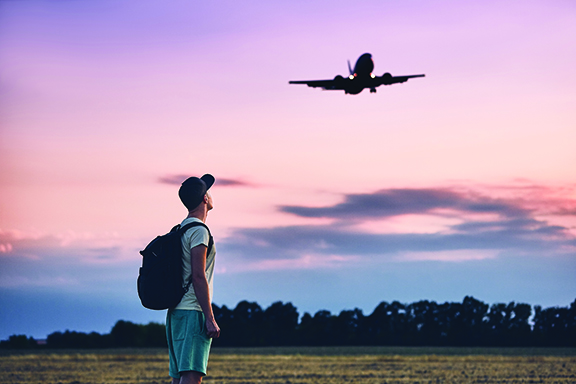 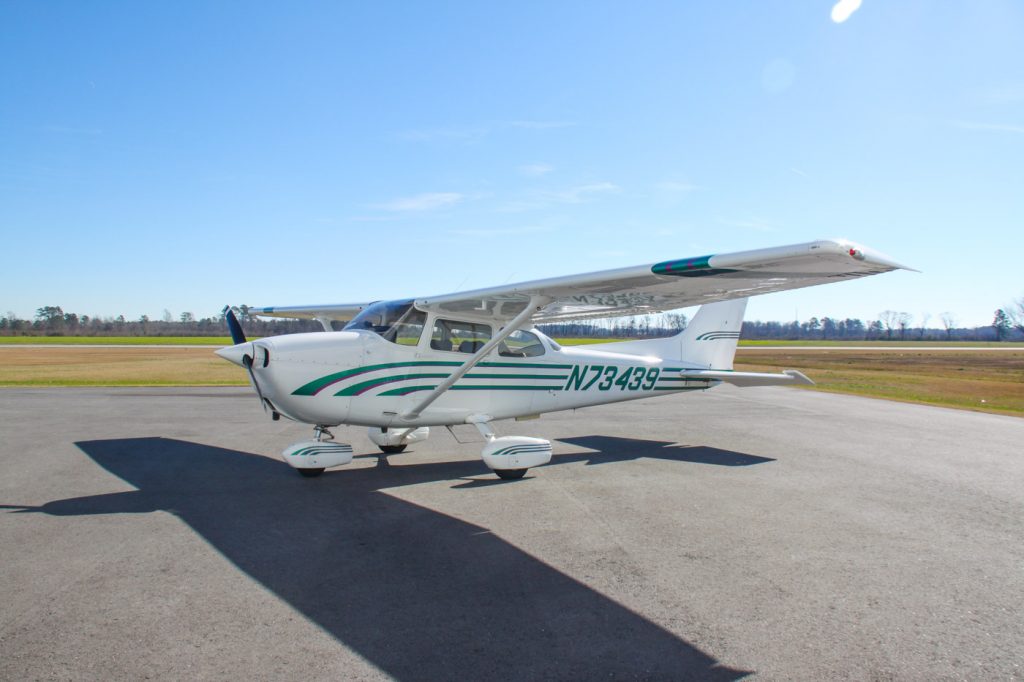 Trojan One is the first plane in the UMO Flight School