University of Mount Olive > News > UMO Graduation Set for May 4 MOUNT OLIVE- The University of Mount Olive (UMO) will hold its spring commencement ceremony on Saturday, May 4, at 10:30 AM in the Kornegay Arena. The commencement speaker will be Earl W. Worley, Jr.

Worley is the Chief Operating Officer of KS Bank and its holding company, KS Bancorp, Inc., located in Smithfield. He has been with KS Bank for 27 years, first serving as the Selma Branch Manager and then serving as Chief Financial Officer in 1999. With his strong leadership, financial, and investment skills, Worley was promoted to the position of Chief Operating Officer in 2010. He was also selected to serve on the Board of Directors for KS Bancorp, Inc. and KS Bank in May of 2013.

Worley holds a degree in business administration with a concentration in accounting from UMO. He currently serves as Chair of the Board of Trustees at UMO. Worley is a 1996 graduate of the Graduate School of Banking at Colorado and a 2015 graduate of the North Carolina Directors’ College in Chapel Hill. He has been a featured speaker at the Independent Community Bankers of America (ICBA) Securities Bond Academy in Memphis, TN. Worley serves as Chairman of the Board of Directors at Community Bankers’ Bank in Midlothian, VA, and is a member of the Johnston Health Foundation.

Worley is active in his community. He serves as a member of the NC Bankers State Government Relations Working Group, the Tuscarora Council – Boy Scouts of America Executive Board of Directors, UMO Alumni Association, Past President of Johnston Community College Foundation Board of Directors, and Past Chair of the Greater Smithfield-Selma Chamber of Commerce Board Directors.

Dr. Blackwell is Barrow Chair of Biblical Studies and Professor of Religion. He is the author of eight books, the latest of which is Origin of My Birthplace. Dr. Blackwell and his wife, Nancy, live in Mount Olive. 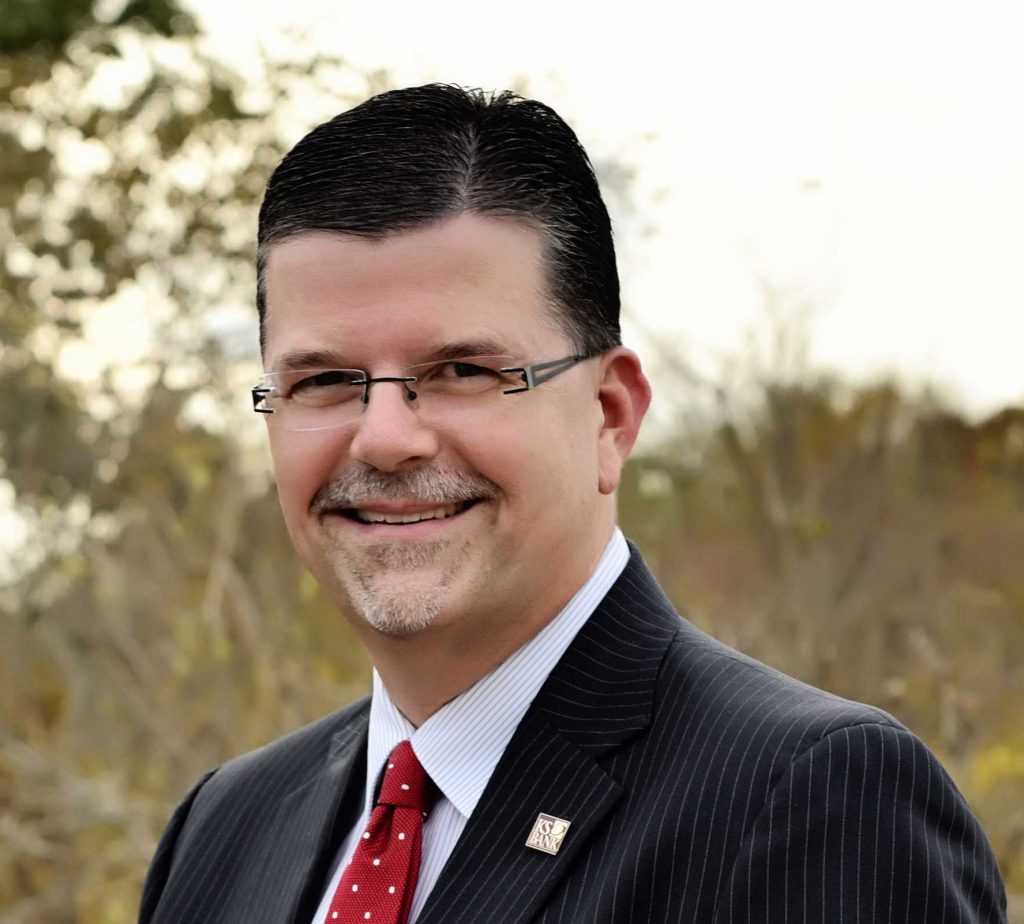 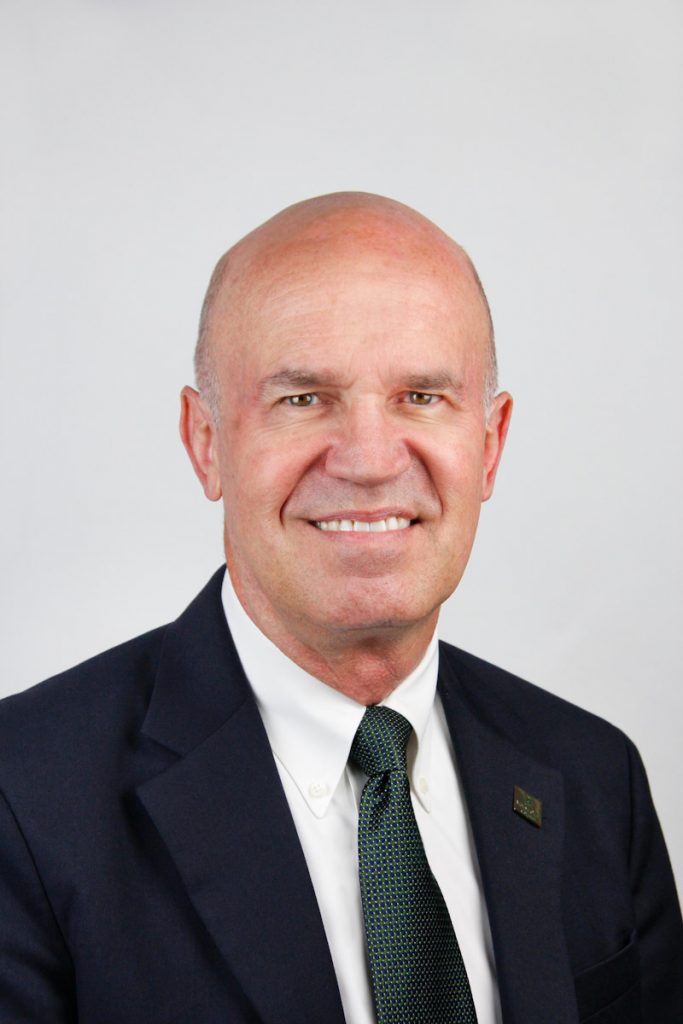