NEW BERN- James Blanchard, a student at the New Bern location of the University of Mount Olive (UMO), is no stranger to adversity. He was diagnosed with dyslexia in elementary school, making it difficult for him to learn at the pace of other students.

“Each time I took a test, I would fail it,” Blanchard reflected. “I started to think that I wouldn’t amount to anything. I was placed into a special class. The teachers tried to help me, but they struggled with not knowing how.” Blanchard was determined to persevere and not let his learning disability keep him from succeeding. “I stayed up late, read a lot, and tried to force myself to remember things that were going to be on a test. Sometimes, I would still get bad grades, but sometimes I would shock myself and get a good grade on a test.”

Through hard work and dedication, Blanchard reached his goal of graduating high school. “One of the happiest days of my life was when I graduated and was able to join the United States Navy,” he said. Blanchard served in the navy for four years. “One of the hardest times while serving was when we were deployed to Desert Storm. I didn’t know if I would ever see my family again. The day we arrived back home was a joyous time,” he shared.

After serving in the military, Blanchard started substitute teaching and found his true passion. He decided to attend college to seek a degree in education, but was disappointed by all of the remedial classes he would have to take. “I started taking some classes, but I struggled,” Blanchard explained. “I tried very hard, but in the end, I gave up and dropped out of college.”

Blanchard’s educational journey was not finished. “One day, God put it on my heart to start a special needs ministry at my church. We had a lot of volunteers, and we were serving a lot of families. I was seeing miracles happening throughout the ministry,” Blanchard said. “I felt God tug at my heart to go back to school and become a special needs pastor.” Blanchard was accepted into UMO’s religion program and started in the fall of 2016.

At 51 years old, Blanchard faced another set of challenges with returning to school. “I was afraid because I was never good in school, and I felt like I was too old,” he said. It didn’t take long for him to warm to his new UMO family. “Once I arrived to my first class, I met many other people who felt the same way I did. The teachers have been very helpful in every one of my classes.”

Blanchard currently works as a teacher assistant and bus driver at New Bern High School. He is part of their Unified Champion Schools club, which unifies people with intellectual disabilities with those without them. Blanchard is also involved with other ministries that encourages those with special needs, incorporating his passion with his college major and his faith. “I believe that everyone matters to God,” he said. “I believe that everyone can receive the gospel of Jesus Christ, but it is important that we know how they learn so we can properly teach it to them.”

Although Blanchard still struggles with his learning disability, he has not let it stop him from pursuing his dreams. His hard work has paid off and is shown by his impressive 3.7 GPA. “I have learned so much during my time in college,” he said. “I know that God has been with me from the beginning of my life, throughout all the good times, and throughout all the struggles. I know that He has been preparing me for something great.”

Blanchard will graduate with a bachelor of arts degree in religion in May. He plans to get his master’s degree in special education and a doctorate degree in theology. “I have turned my life fully over to God, and I am trusting Him to get me through it all,” he said.

The journey may not have been easy for Blanchard, but he has turned adversity into success that will impact his life forever. He would tell other adults who are thinking of returning to college to not let anything stand in their way.

“When I walk across the stage in May, I will be thinking of how blessed I was to be a part of such an inspirational college with amazing classmates and professors,” said Blanchard.

Blanchard and his wife of 20 years, Lois, live in New Bern, NC. 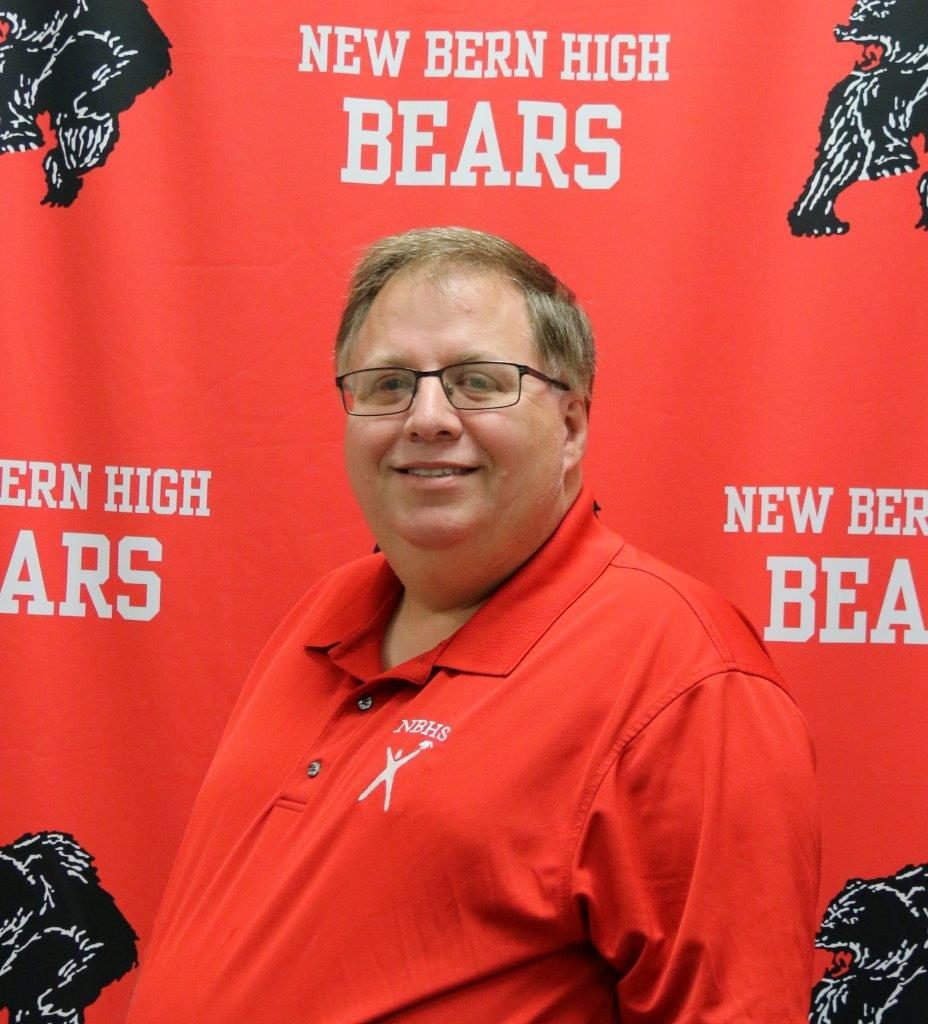 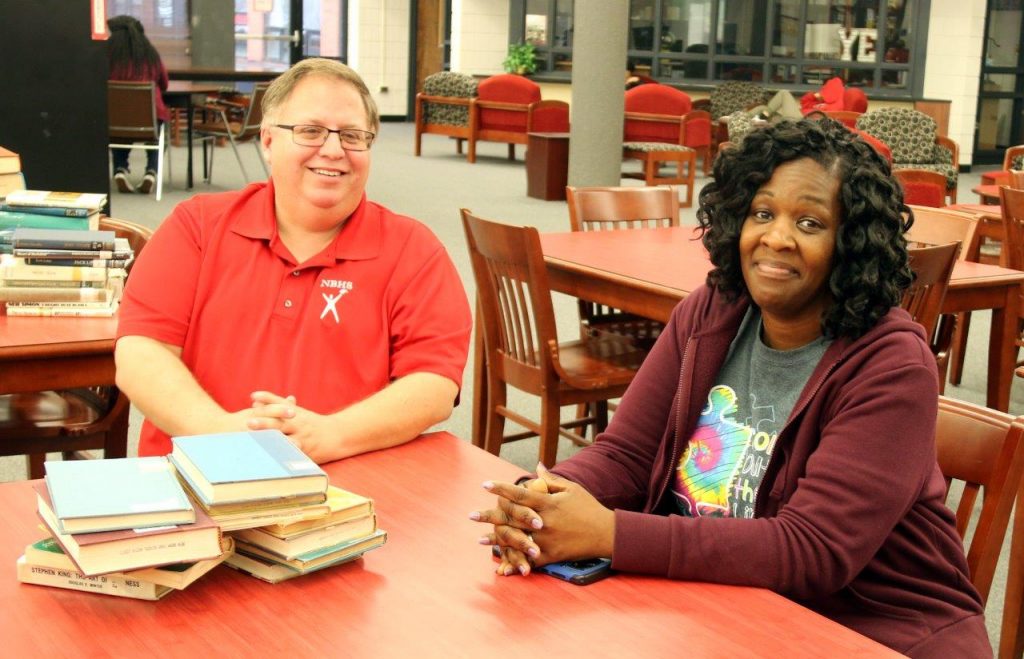