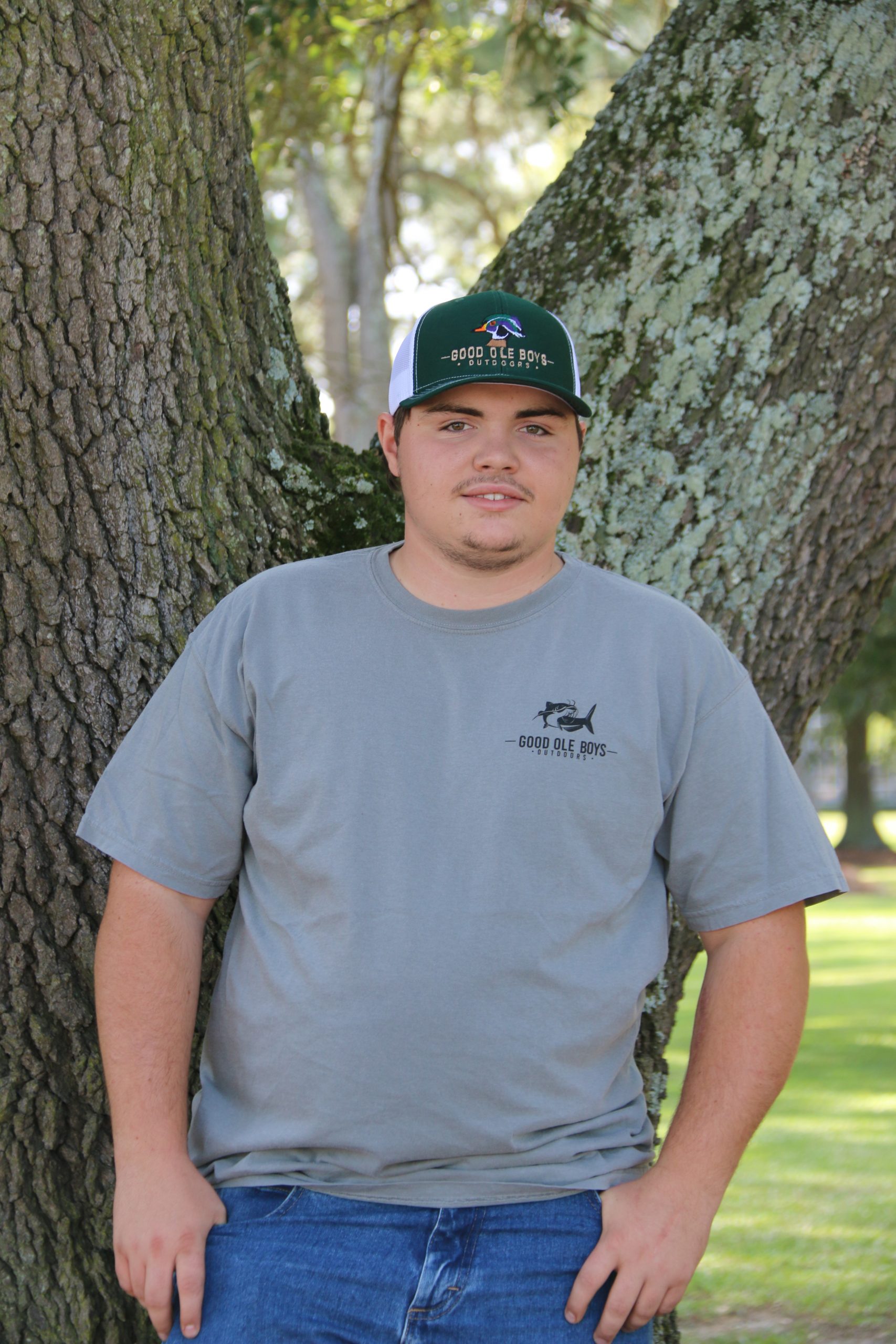 MOUNT OLIVE- Frank Howard admits that he is just a “Good Ole Boy.” The Galivants Ferry, South Carolina native loves to catfish and duck hunt. In fact, it is his passion for the outdoors that led Howard to pursue a degree in environmental and natural resources at the University of Mount Olive (UMO) in the hope of one day becoming a federal game warden. However, a recent venture may have this sophomore heading in a more entrepreneurial direction.

Growing up, Howard spent countless hours on the Waccamaw River catching “mudcats.” Using a method called limb line fishing, he connected his handmade bush hooks, bait, and a pool noodle to a limb using braided nylon line. Scattered up and down the river, he alternated between setting and checking the lines. According to Howard, who has his own commercial fishing license, he caught as much as 150 pounds of catfish during a single weekend.

His handmade bush hooks became so popular that he began to sell them on Instagram and Facebook. At one time, he was tying an average of 300 hooks per week. “People liked my hooks and they were really selling, but it was hard work, and the pay was not that great,” Howard said.

Someone told Howard that he should brand his hooks, so he started calling them “Good Ole Boys.” He had 60 hats made up using the brand and the image of a catfish underneath. “They sold like hotcakes,” he said. He bought 60 more, and thus his new business venture took root.

The first retailer to carry Howard’s hats was Wolpert’s Department Store in Loris, SC. “I was wearing my fishing clothes and one of my hats when I met with the manager,” Howard said. “He told me he would take eight dozen hats. I didn’t have that many with me, but I brought them back a few days later.”

Howard now has his own website and a catalogue coming out this fall with a new line of merchandise including hats, hoodies, shirts, and a one-of-a-kind hunting jacket. His hats have catfish, duck dogs, tobacco leaves, and many more popular symbols above the catchy slogan. He has even expanded his brand to include “Good Ole Girls” products as well. “I have merchandise in North Carolina, South Carolina, Tennessee, Alabama, Mississippi, Florida, and Louisiana,” he said.

At school in Mount Olive, Howard focuses on his studies during the day. At night, he makes calls to his embroider, checks his social media pages, and solicits other retail vendors. When he’s back in Galivants Ferry, South Carolina, a 102 mile drive from UMO, Howard fills orders from his grandparents’ garage. “I pack and ship every hat myself,” he said.

These days, there is little time for hunting and fishing for Howard, but with the taste of business success, he hopes his LLC will one day grow to the point that he can focus on the very hobbies that got him started. 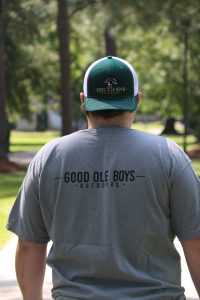