MOUNT OLIVE- The University of Mount Olive (UMO) will graduate over 230 students on Saturday, August 25. Commencement exercises are scheduled for 2 PM in the George and Annie Dail Kornegay Arena on the Mount Olive campus.

Dr. Joey Long, Assistant Professor of Business Law & Ethics, will be the commencement speaker.  Long is the recipient of the 2018 distinguished Dr. Thomas R. Morris Award for Excellence in Teaching. Long joined the University of Mount Olive faculty in August of 2012, having previously taught in the College of Business at Western Carolina University.  Prior to that, Dr. Long worked as a law clerk and in private law practice. Born and raised in Henderson, NC, Long received his BA in English/philosophy from Wingate University, his MBA from Western Carolina University and his Juris Doctorate from the University of Mississippi. Long resides in Mount Olive with his wife and their two children.

Preceding the graduation ceremony will be the baccalaureate service at 11 AM in Southern Bank Auditorium.  John Clifton, Theatre Director and Allied Faculty for Acting at UMO, will be the speaker.  Clifton grew up in Mount Olive, and has been a member of the First United Methodist Church since his early teens.  Clifton studied theatre and voice at the University of North Carolina, specialized character development at Washington, DC’s Kennedy Center, mime techniques and stage movement with Chicago mime Robert Carleton, and vocal training with German opera star Helga Bullock (mother of Sandra Bullock). Clifton is married to Dr. Tyanna Yonkers. He is father to Will Clifton, and stepfather to Caleb Day. 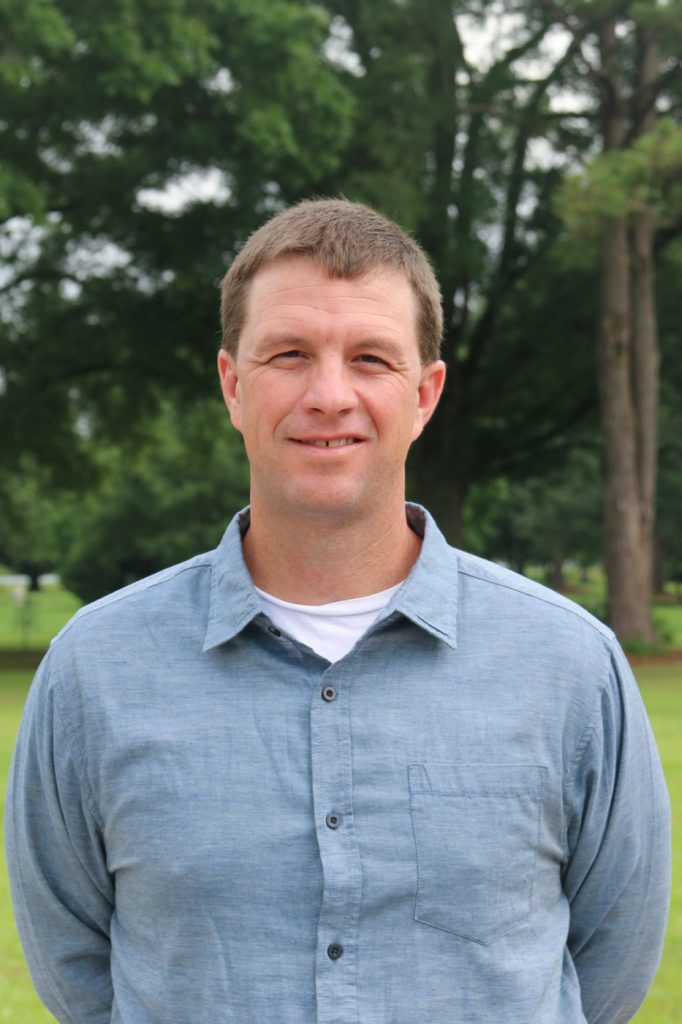 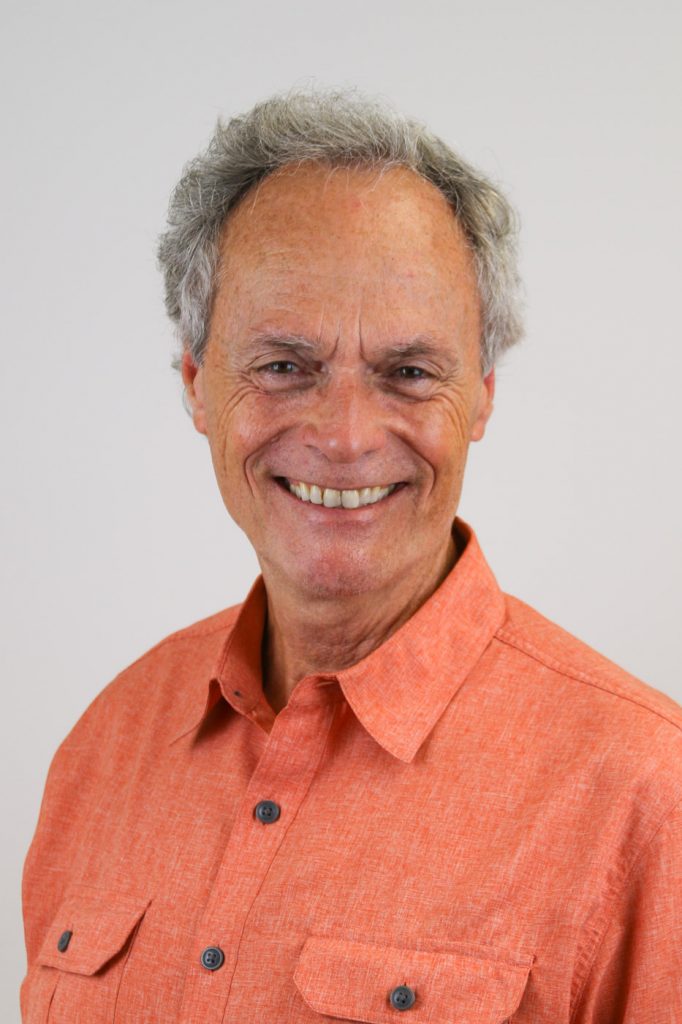 John Clifton, Theatre Director and Allied Faculty for Acting at UMO, will be UMOs baccalaureate speaker.

UMO to Offer Workshop on Growing a Stronger Choir