Abercrombie is an award-winning actress best known for her role as Miss Clara in the 2015 Christian film War Room. She is also a Parents’ Choice Award-winning storyteller, singer-songwriter, and a motivational speaker. Abercrombie has guest starred on numerous television shows and Off-Broadway productions, receiving critical acclaim.

Abercrombie will give a motivational presentation titled “We Are Our Brother/Sisters’ Keepers.”

Tickets to the event are free with a $10-20 donation of gift cards, blankets, hygiene items, nonperishable food items, or toiletries. All proceeds will be given to victims of Hurricane Florence. Tickets are available on a first come, first served basis and seating is limited.

Please contact Human Resources Director Cordelia Wilcox at (919) 658-7494 or at cwilcox@umo.edu for tickets. 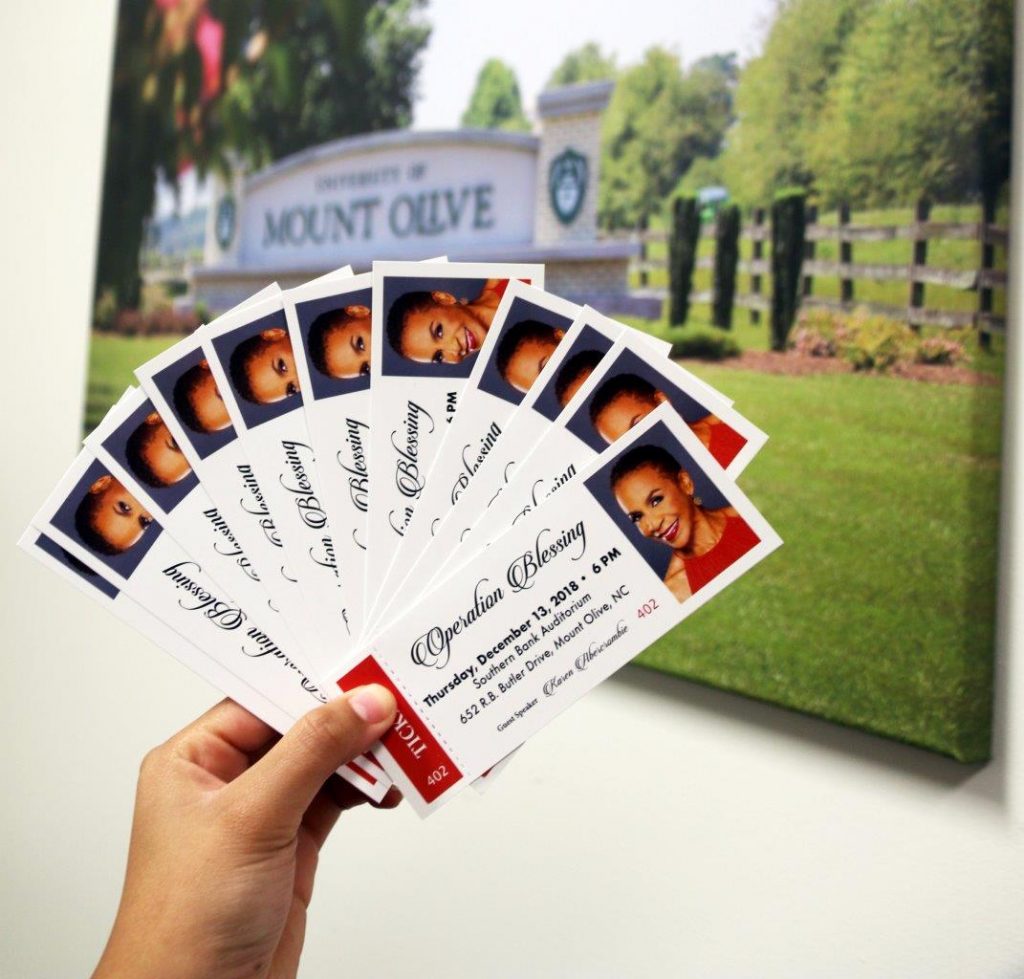