MOUNT OLIVE – Several Wayne County students were recognized for their achievements at the University of Mount Olive’s Annual Awards Ceremony.  Among those receiving awards were:

Amy Hobson of Goldsboro received the Visual Arts Student of the Year. Hobson is a senior art major.  This award is given to an outstanding art or visual communication major with a minimum GPA of 3.5, who displays academic excellence, professional service, and personal growth.

First Lady Mary  Kerstetter of Mount Olive received the Outstanding Contribution to Campus Life Award. The Outstanding Contribution to Campus Life Award is presented to the faculty or staff member that has demonstrated exemplary service in contributing to a transformative campus life experience for the students.  This person has shown great personal initiative and sacrifice in contributing to the development of campus life programming on campus.  This award is presented when a faculty or staff member demonstrates great personal commitment to furthering the mission of the University through extracurricular pursuits.

Nannette Newcomb of Goldsboro received the Nursing Graduate Student of the Year. This award is given to a graduating Master of Science in Nursing (MSN) with a dual concentration in Nursing Education and Nursing Administration student with a GPA of 3.8 or higher. The student must: (1) demonstrate professional values in advanced practice roles, including the responsibility for continuing professional growth and development, (2) utilize an array of skills, techniques, and new technology to effectively develop, design, and evaluate nursing and healthcare education programs in a variety of settings, (3) incorporate knowledge and skills in nursing management models, healthcare finance, human and material resource allocation, delivery paradigms, quality and technology management, and productivity, and (4) integrate adult learning theories and research from nursing education and related disciplines to facilitate learning, through the creation of learning environments, that facilitate learners’ selfreflection, personal goal setting, and socialization to the role of the nurse.

Taylor Corum of Goldsboro received the Lorelle F. Martin Science Award. Corum is a senior biology physical science major.  This award is a scholarship given by the University of Mount Olive in honor and memory of Lorelle F. Martin, professor emerita, who taught science at Mount Olive College from 1957-1987. The award is given to an outstanding returning science major who has demonstrated excellence in the biological sciences selected by the Department of Biological and Physical Sciences. 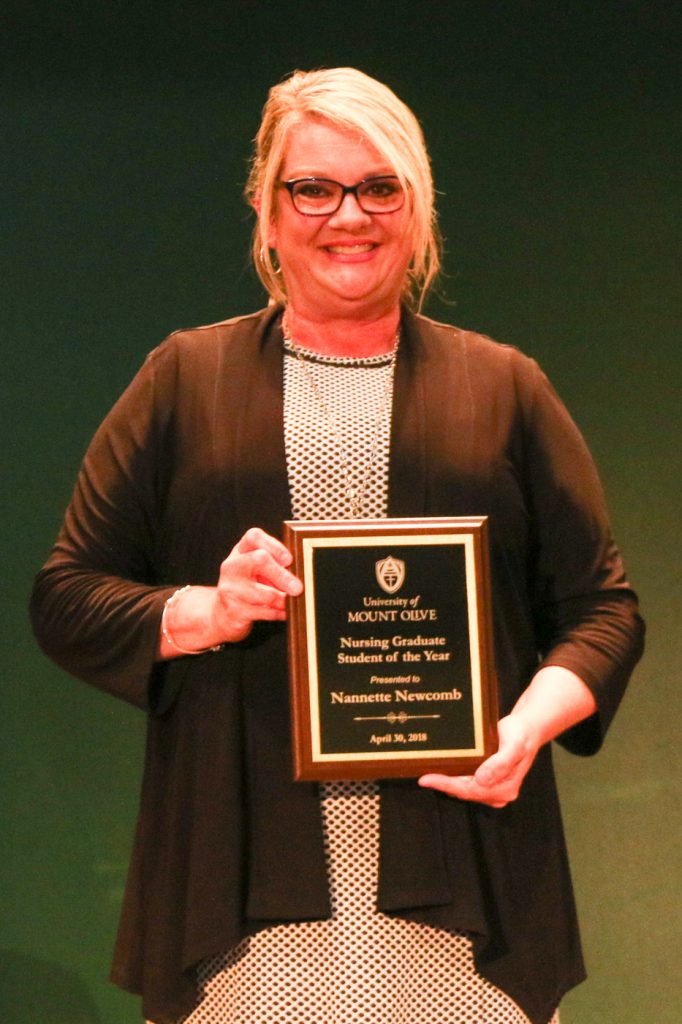 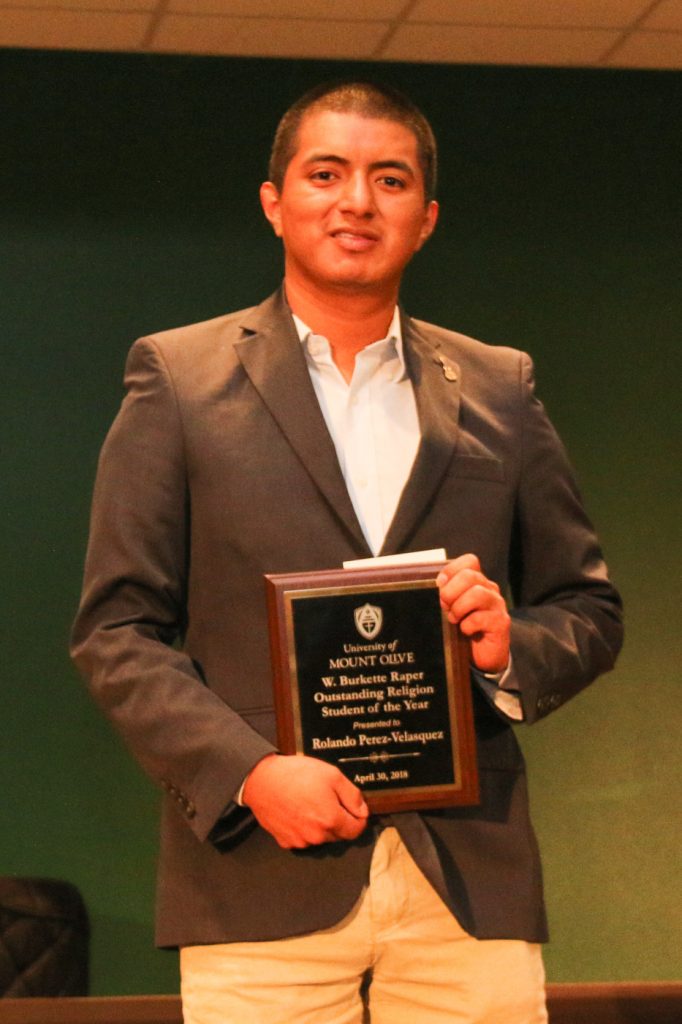 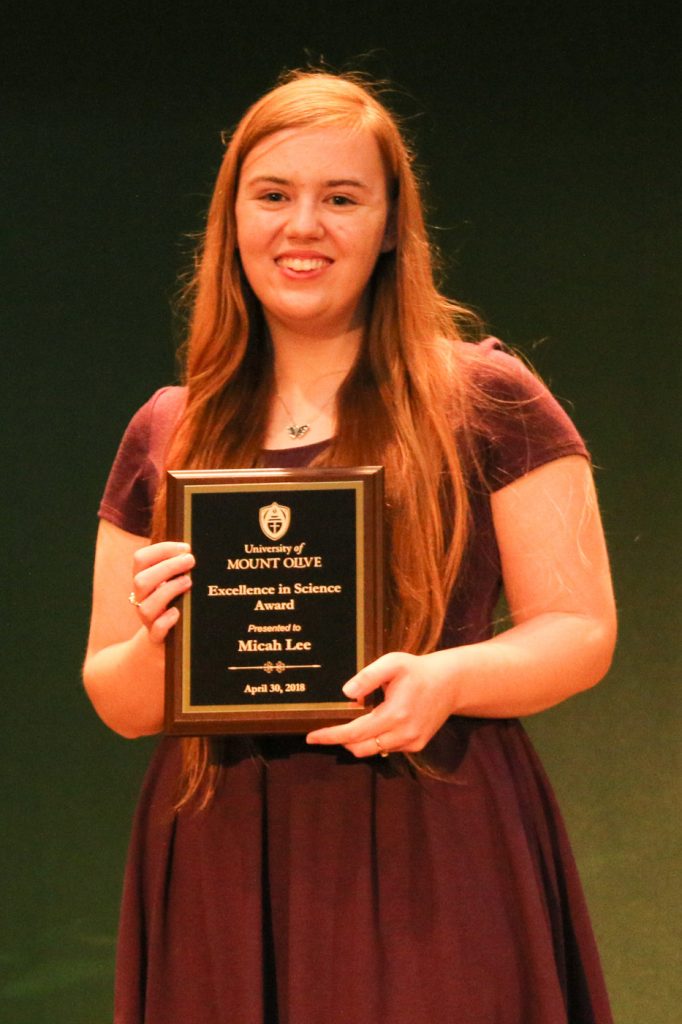 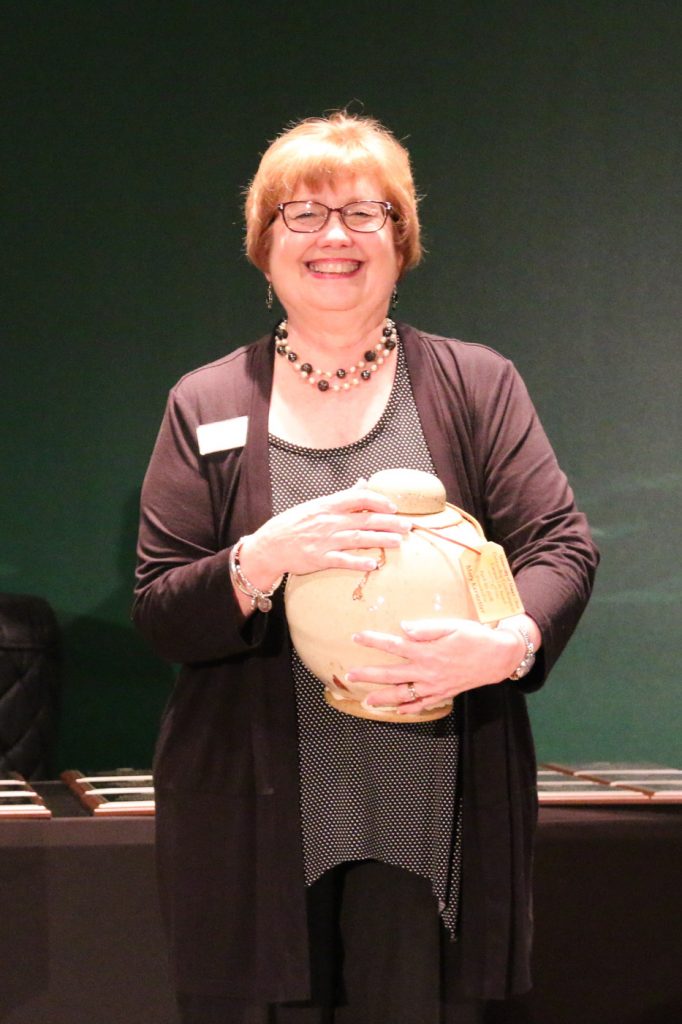 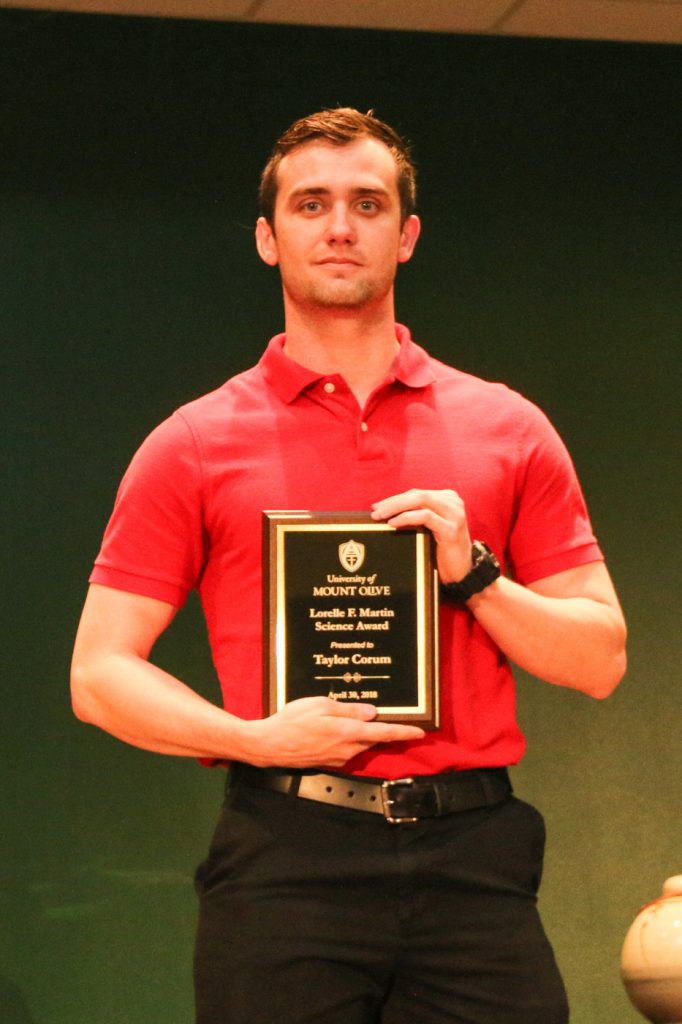 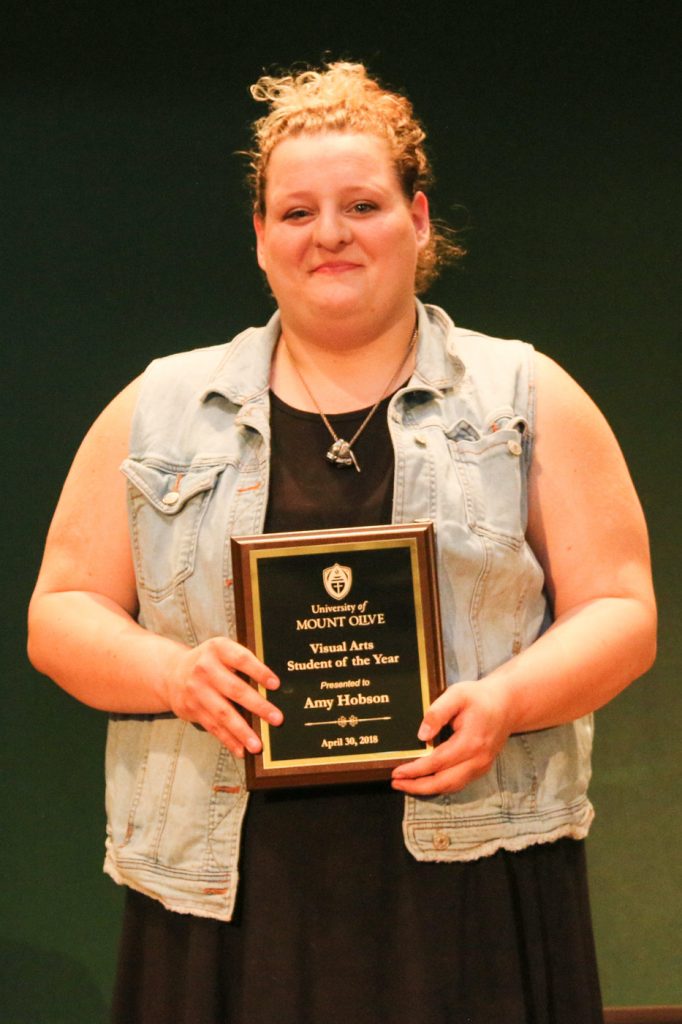