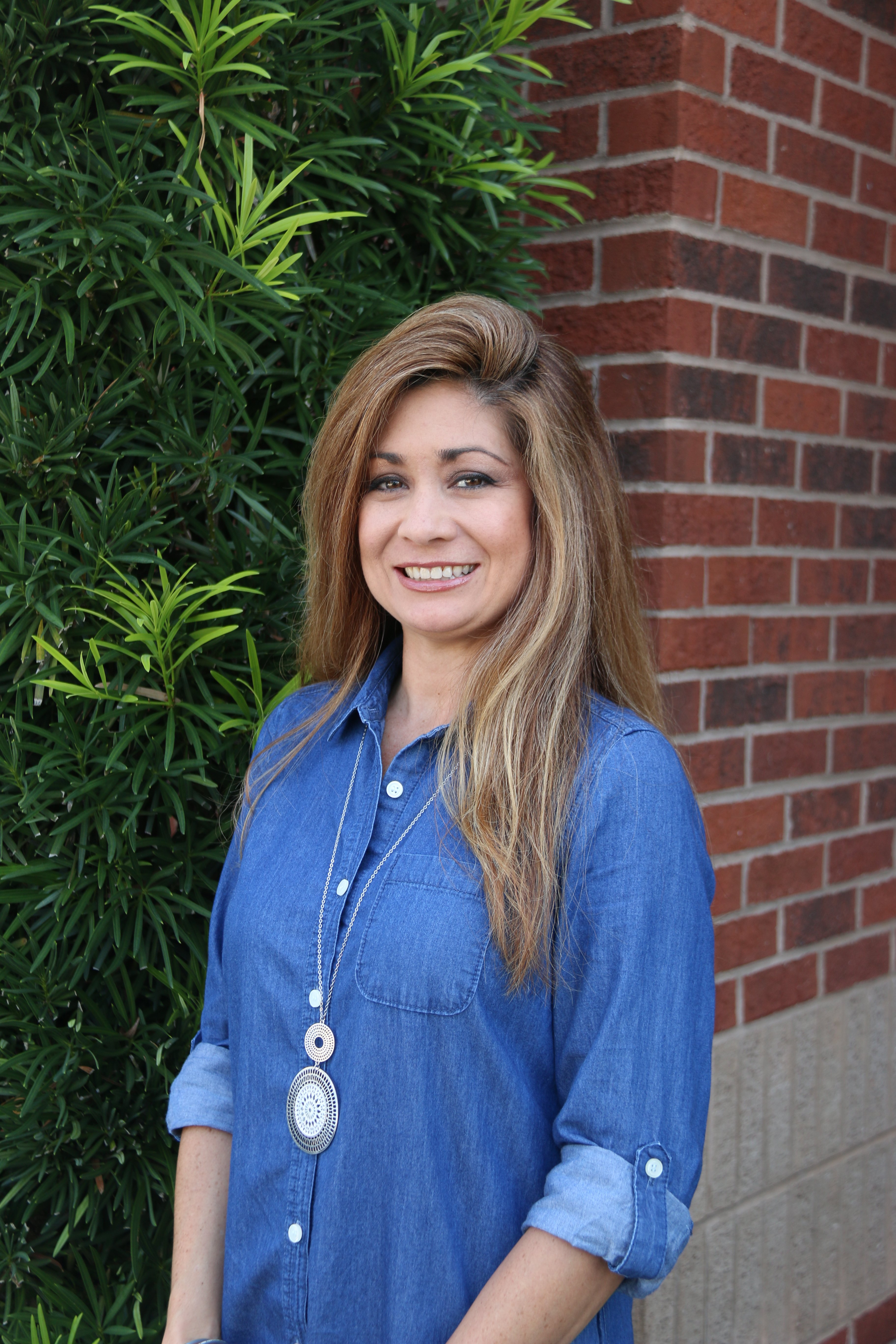 MOUNT OLIVE- Smart, confident, beautiful, and poised are all adjectives that describe 45-year old Beth Hardee of New Bern. But the one characterization that has always eluded Hardee was that of college graduate. But, not any more, Hardee is on track to earn her bachelor’s degree from the University of Mount Olive in the spring of 2020.

“Finally deciding to get my degree was frightening at first,” Hardee admits. “I wasn’t sure how I would balance work, two teenage kids, and college, but I knew I needed to take the next step for myself both personally and professionally.”

Hardee began her 27-year career with the Twin Rivers YMCA in New Bern straight out of high school. She started as a service desk receptionist. “I was so shy,” she recalled, “that my interviewing supervisor jokingly asked me if I could talk.” Luckily for Hardee and for the YMCA, she was offered and accepted the job. In the years since, Hardee has literally climbed the corporate ladder having worked in many areas of the organization. Currently she holds the title of Executive Associate Director, where she oversees nine directors with a staff of 45 regular staff and 200 summer employees. She also manages the Human Resource/Accounting Department. It is a big job with a great deal of responsibilities.

Throughout her career at the YMCA, Hardee has taken a variety of college courses. However, she never formally declared a major, and never earned a degree. Year-after-year as she sat through her performance evaluations, her supervisor would ask her what goals she had for herself. It became obvious to Hardee that earning a college degree was the next logical step in her career advancement.

With support from her family and coworkers, Hardee enrolled at the University of Mount Olive in the spring of 2017, pursuing her bachelor’s degree in Human Resource Management. Although she was initially hesitant, all of her insecurities melted away after her first class.

“I kept telling myself that I had to lean on my faith,” she recalled. “So, the first class I signed up for was a religion course. Taking that class was a great way for me to begin college.”

Hardee has spent many late nights and long weekends working on assignments. Her hard work has paid off. She currently has a 3.46 grade point average (GPA). “It’s definitely hard juggling it all at times, but I want to be a positive example for my kids,” she said. “I want them to see the type of work ethic and determination that is needed for college and for life after college.”

As Hardee nears the end of her academic journey, she has become an inspiration to not only her children, but to her fellow co-workers as well. “I have been in staff meetings where people have asked me for UMO brochures, because they see the wonderful experience I have had at the University.”

Her advice to other adults thinking of returning to college, “Don’t give up! It is hard to get into the routine of studying again, but once you find your grove, you’ll do fine. Keep pressing on!”

After graduation, Hardee plans to continue working at the Twin Rivers YMCA and hopes the knowledge she has gained will help her and the organization compete on a whole different level.
“Being at UMO has given me newfound confidence in myself,” she said. “When I do my next evaluation, I will be able to proudly state that I have finally achieved my lifelong goal of becoming a college graduate.”

Handy Mart Invitational Brings in Over $69,000 for Student Scholarships