MOUNT OLIVE- Businessman Kim Quinn, a University of Mount Olive Board of Trustee and Alumnus, recently spoke to two classes for his alma mater’s Tillman School of Business.

According to Dr. Kathy T. Best, Quinn spoke to students in the TSB Introduction to Business and Social Media and Marketing classes.  “It is a great opportunity for our students to get to hear from prominent business professionals like Mr. Quinn, who can bring practicality and application of theory to the classroom,” Best said.

A native of Duplin County, Quinn graduated from Mount Olive College in 1988 with a degree in business.  He continued his education with NCSU earning a degree in animal science.  Quinn’s early career experience included serving as a marketing associate with NCDA from 1989 to 1993.  During this time, he voiced daily farm market news reports through the Southern Farm Network and WPTF 680 Talk Radio.

After marrying his wife, Michelle, in 1993, the couple moved to Kenansville, NC, where Quinn worked on the family farm which produced both hogs and turkeys for Carroll’s Foods, Inc.  Quinn’s role was managing a cow heard that fluctuated between 500 and 1,000 heifers.

In December of 1995, Quinn launched his own business, Vac Pac, with partner Tom Hogan of Atlanta.   In 1999, the pair started Prima Tech New Zealand to Design and Manufacture Animal Health Drug Applicators.  In 2002 Quinn bought-out his overseas partners in Prima Tech NZ and moved the product assembly to the US.  In July of 2004 he bought out his US partner.   In October of 2013, Quinn sold Prima to an Animal Safety Conglomerate, Neogen Corporation (NEOG).

Since 2013 Quinn has maintained an advisory/consultant role with Neogen.  He has also become heavily involved in high-end primary and second home development between Topsail Beach and Wilmington, NC.  Quinn serves on numerous boards and committees.  He enjoys traveling and living part time in Abaco Bahamas and Topsail Beach NC. 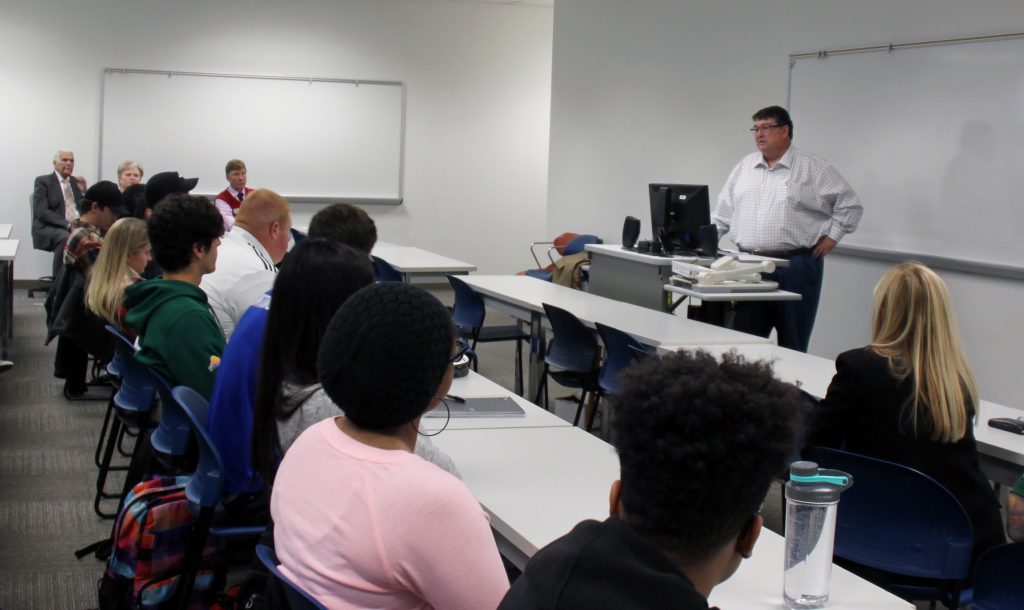