Fifty-nine donors contributed just over $5,934, which was designated to this year’s targeted project – a revitalized strength and training room for athletes.  An additional 118 donors gave $15,069, which was earmarked for specific athletic teams.  Gifts came from more than 14 states, with 53 first-time donors contributing.

“We felt a growing excitement from our donors all day,” said Dwayne McKay, Director of External Affairs for Athletics. “The total contributed this year was nearly three times more than the $7,680 raised during our inaugural athletic giving event held in 2017. We could not be happier with the outcome of this year’s Athletic Giving Day.”

UMO’s Athletic Giving Day efforts were helped by a $2,500 challenge gift from SIA Group, which was “unlocked” when the total of other contributions reached $500 during the hour from 12:30 to 1:30 PM, or “Power Hour,” as they dubbed the timeframe.

Assistant Director of Alumni Relations Brooke Bitzenhofer said, “We had ten challenges running throughout the day from University administrators, athletic coaches, and even a Hall of Fame member. These challenges helped to create excitement and generated momentum among our followers on social media. We announced the challenges at 10 AM and provided an update at 5 PM on which challenges had met their goal, and how much money had been raised toward each challenge. After that update, several gifts came rolling in supporting the challenges that had not yet met their goal.  The challenge money increased the value—and the fun—of each gift, small or large.”

According to Director of Alumni Relations Hope Fields one of the most unique and impressive components of the Athletic Giving Day was the student thank you videos.

“Everything we do at UMO is supported by gifts from our alumni, employees, and friends.  For Athletic Giving Day this year, we felt that it was so important that our donors be thanked, and that they be thanked as soon as possible after their gift.  We had students in our office all day sending personal thank you videos to each donor.  By sending a video instead of a thank you note, donors were able to put a face with the actual students they were helping.  To us, that was important, because our donors are important.”

Campus Nurse Jo Morgan said, “I welcome an opportunity to give back to a place that gives me so much every day, and the personalized thank you video was a special delight because it came from one very dear to me!”

Justin Potter, a 2011 UMO alumnus and the Assistant Coach for Track and Field, said, “It is important for me to give back to this great place, especially looking at everything it has given me during my time here as a student and coach.  I cannot be more proud of how far athletics and more specifically our Cross Country/Track and Field programs have come since I was a student athlete here! The thank you was pretty awesome and unexpected.  That was really cool and one to save.”

“UMO’s Giving Day is about coming together to make a difference,” said Vice President of Institutional Advancement Teresa Hines.  “The collective generosity of so many people will truly have an impact on the work we do.  We are very grateful for everyone who invests in our students, our programs, and the transformative power of UMO.” 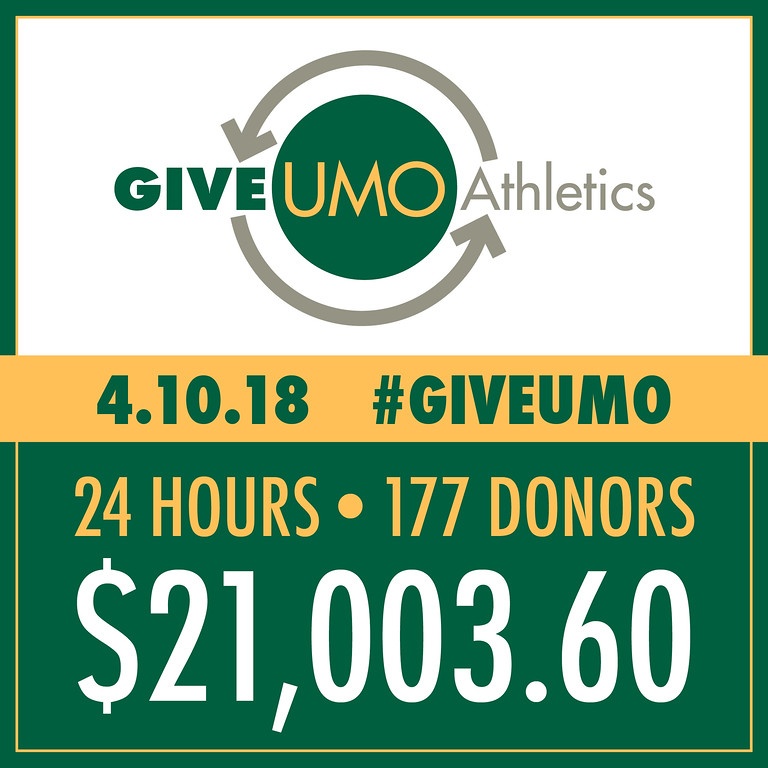 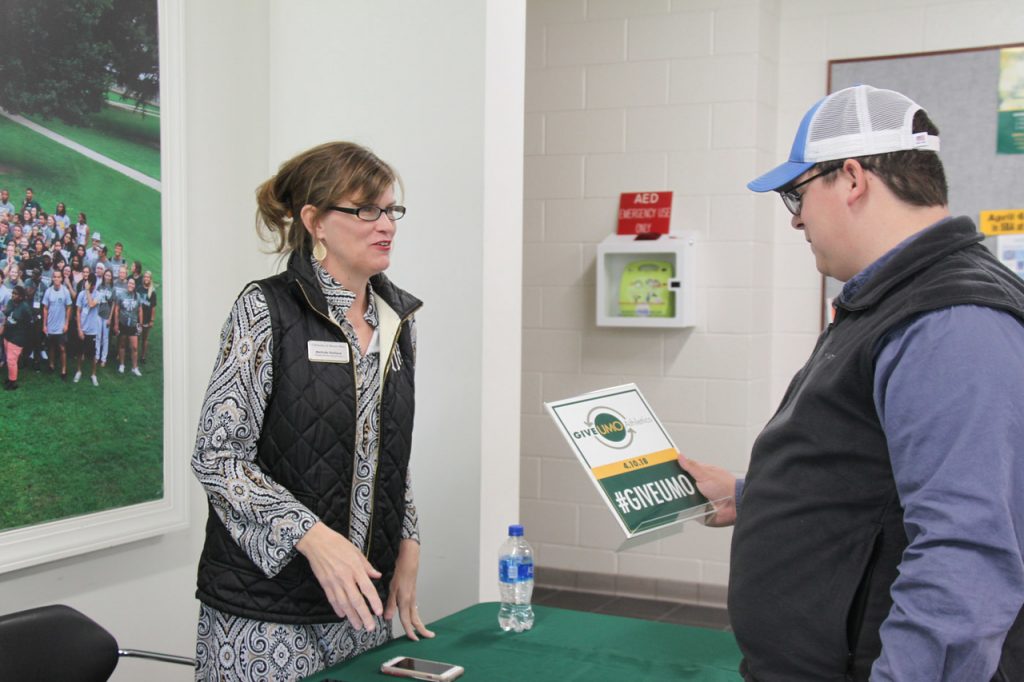 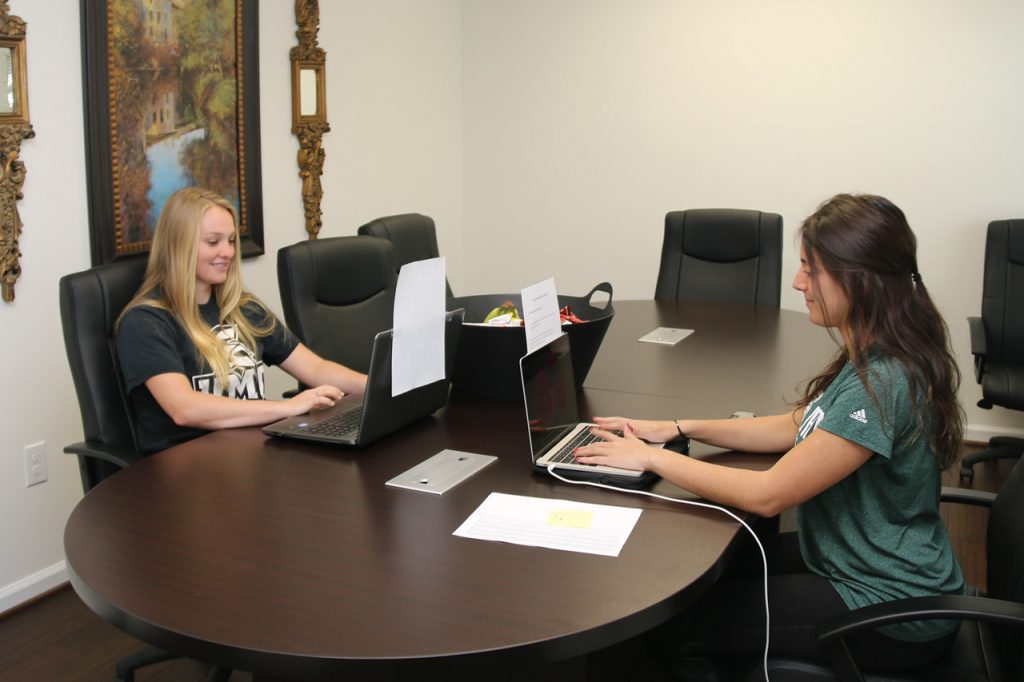 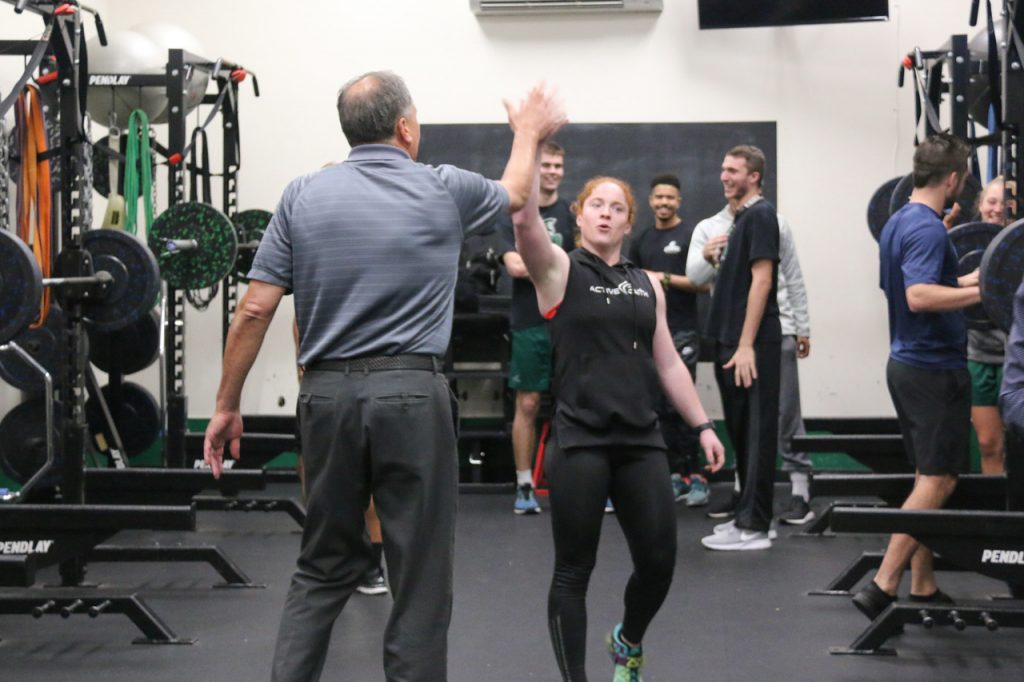