MOUNT OLIVE- The University of Mount Olive (UMO) will graduate over 400 students on Saturday, May 5. It will be the largest graduation in the University’s 67-year history.  Commencement exercises are scheduled for 2 PM in the George and Annie Dail Kornegay Arena on the Mount Olive campus.

UMO President and Frist Lady Philip and Mary Kerstetter will be the commencement speakers.  Dr. Kerstetter has served as the fourth president of UMO since July of 2009.  During his presidency, UMO has increased traditional student enrollment; launched new academic programs including three graduate programs; and started online degree programs.  Campus expansion has included the construction of new residence halls, a new track and field/lacrosse complex, expansion of Rodgers Chapel, and the acquisition of several new properties including the Old Sleep Inn, the Byrd Building, the Institutional Advancement downtown offices, the Pender Building, and Kornegay Farm.

The role of First Lady Mary Kerstetter has also been significant to the history of the university.  Planning, attending, and traveling to University events has been just one aspect of her commitment to UMO and to her husband.  In addition, she brought a love for the arts, a passion for student success, a desire to incorporate traditions, and a willingness to highlight some of the University’s best and brightest, by serving as advisor for the University Ambassadors.  An advocate for women and for community service, Mary started Sisterhood of Crown and Martlet, a women’s service organization at UMO.

The Kerstetters will retire at the end of June.  The commencement address will be their last official public speech at the University.

During commencement, James E. (Jimmy) Williams of Mount Olive will receive an honorary Doctor of Humane Letters degree. Williams has been an instrumental force in Wayne County for his entire adult life.

Preceding the graduation ceremony will be the baccalaureate service at 11 AM in Rodgers Chapel.  Dr. Tyanna Yonkers, Professor of Religion and Theatre Co-coordinator at UMO, will be the speaker. Yonkers received her Ph.D. from The Catholic University of America in spirituality and her D.Min. from Baptist Theological Seminary at Richmond in spiritual formation. In her spare time, Yonkers enjoys spending time in nature, exploring new places, and keeping fit. Most of all, she cherishes time with her husband, John Clifton. She is mother of Caleb Day, and stepmother of Will Clifton. 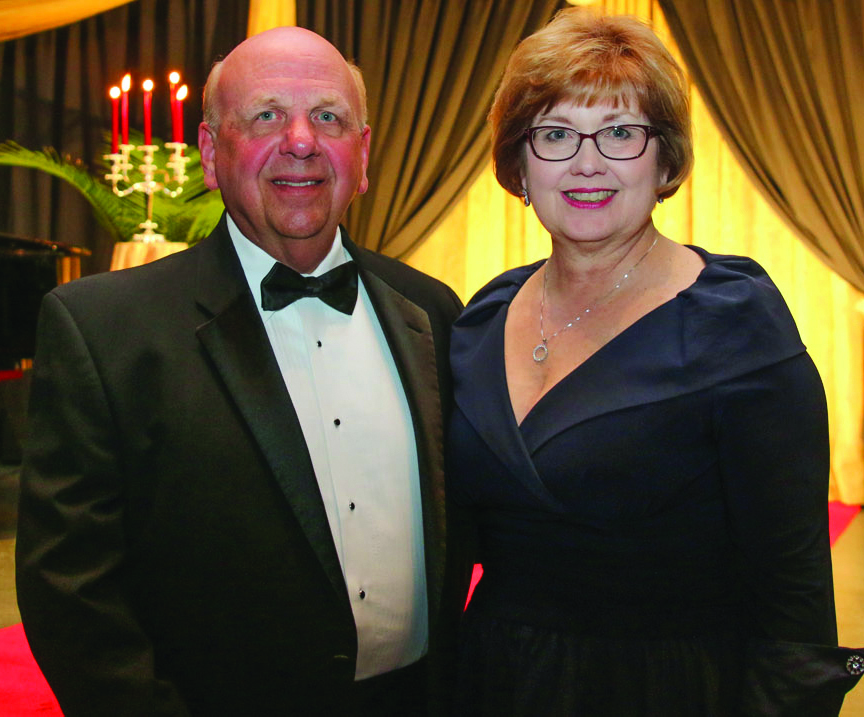 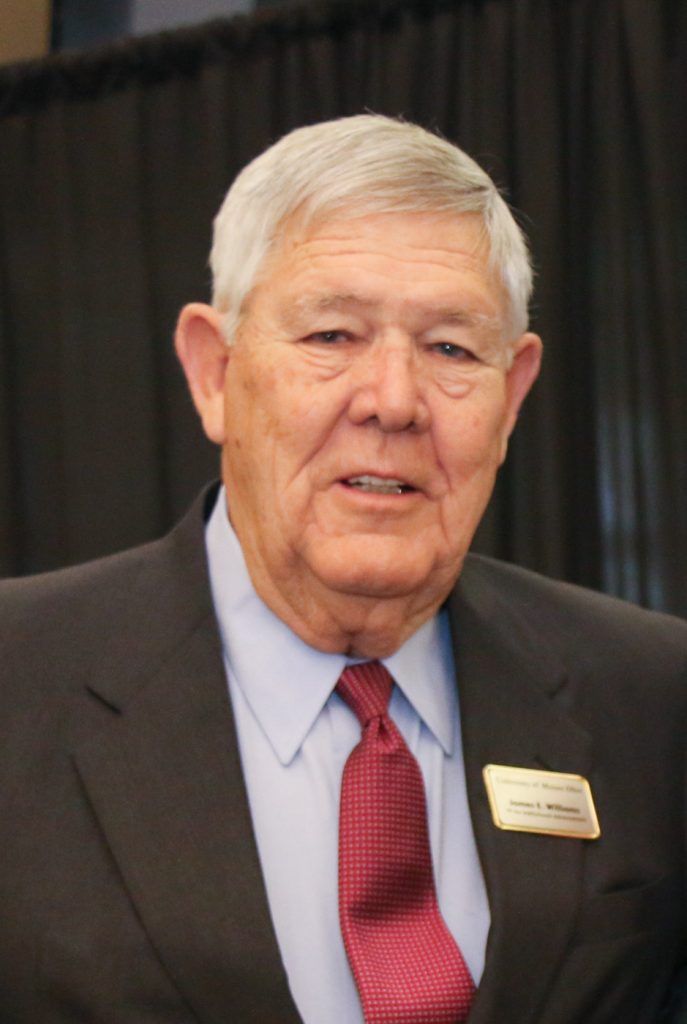 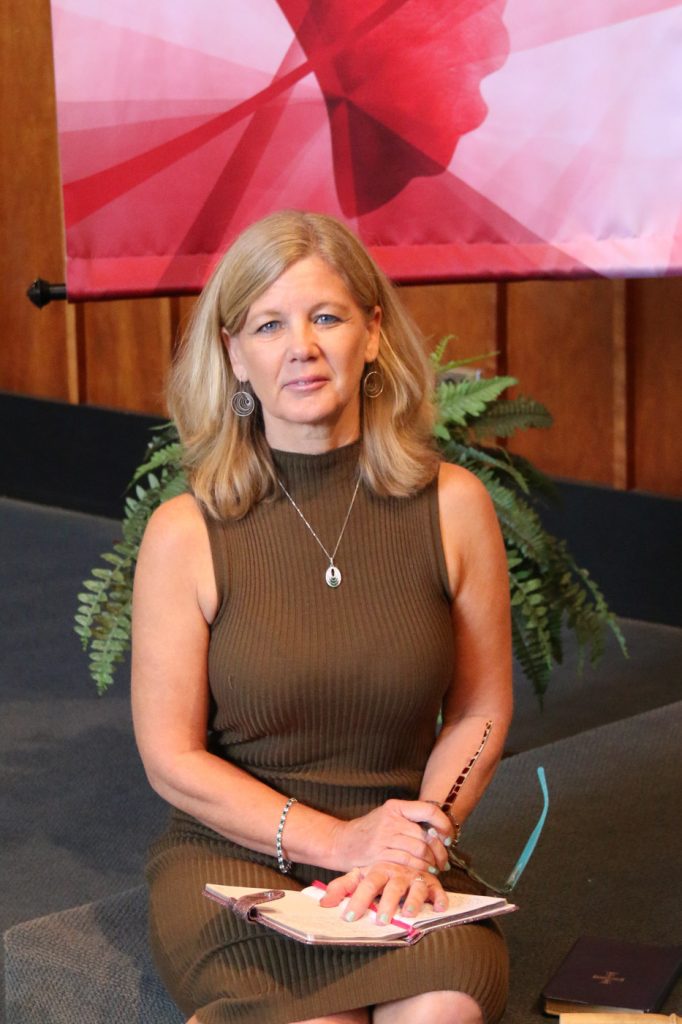